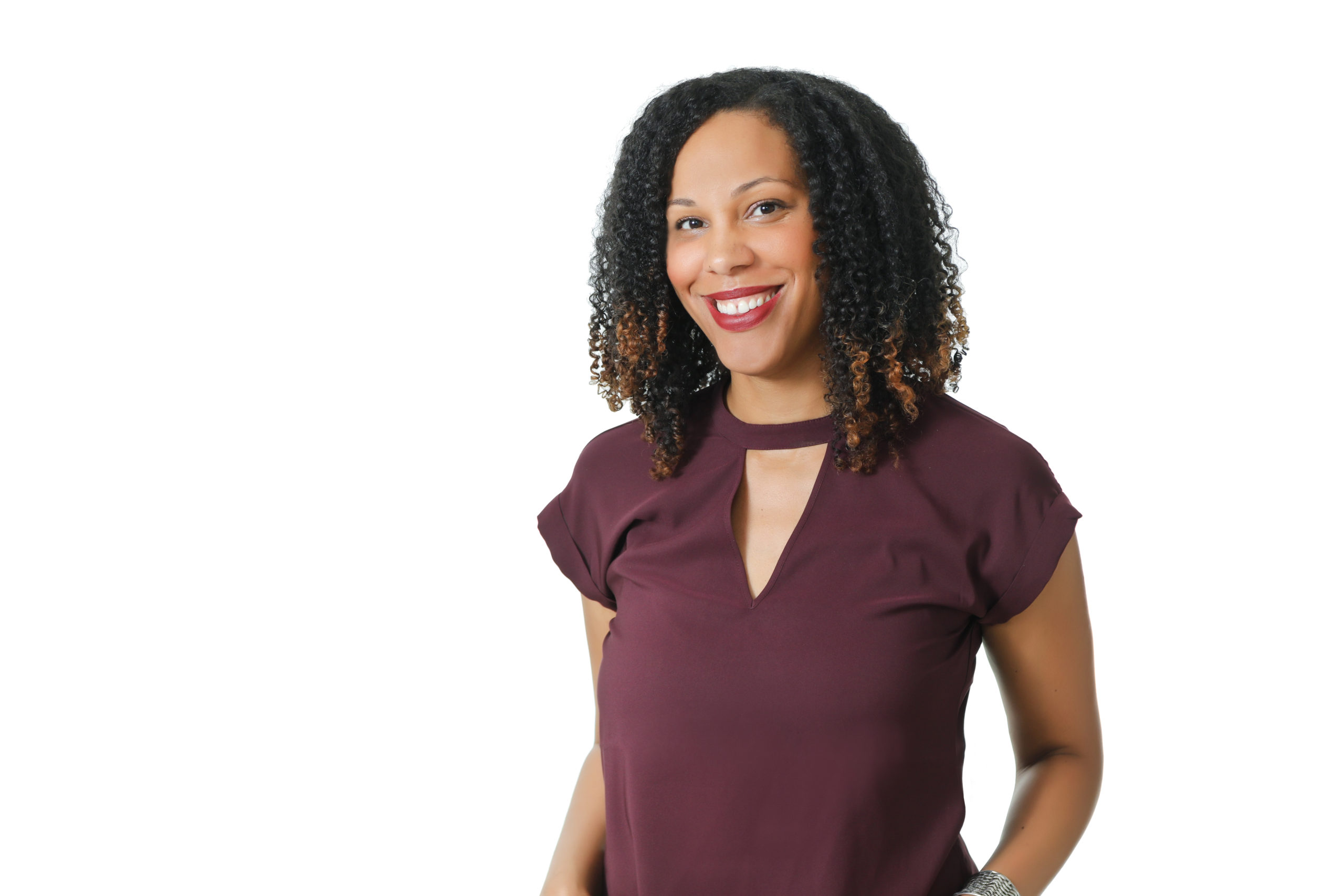 THEANNE GRIFFITH is a neuroscientist and the author of the STEM-themed chapter book series, The Magnificent Makers. Since she was a little girl, she’s loved both storytelling and science. Her books blend these two passions, taking young readers on out of this world adventures they’ll never forget. The first two books in her series, How to Test a Friendship and Brain Trouble will be released on May 19th, 2020. The third book in The Magnificent Makers series, Riding Sound Waves, is slated for release on September 8th, 2020. .

Theanne received her BA in neuroscience and Spanish from Smith College, and earned her doctorate in neuroscience from Northwestern University. She currently works as a researcher at Rutgers University and resides in New Jersey with her partner, two beautiful daughters, and three cats. 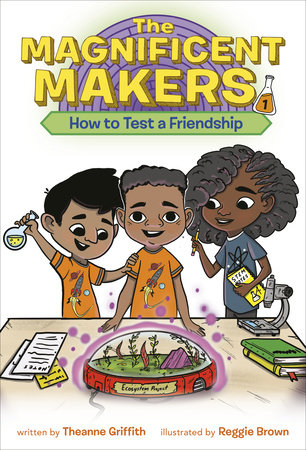 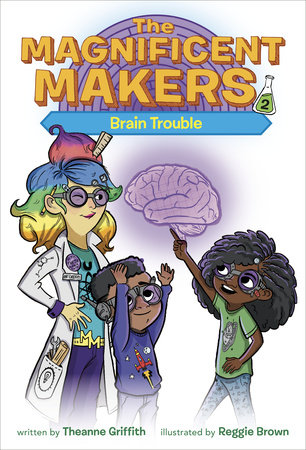 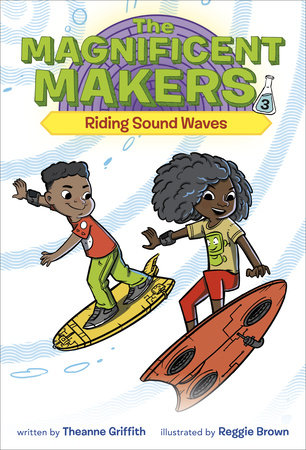 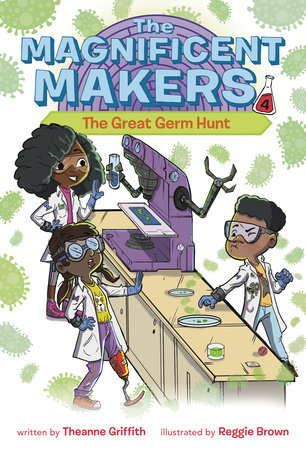 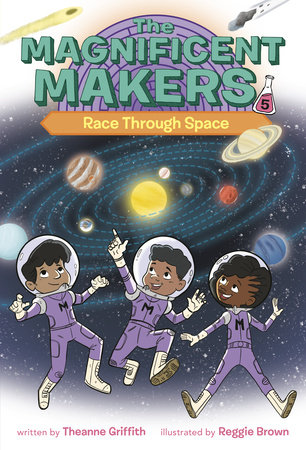 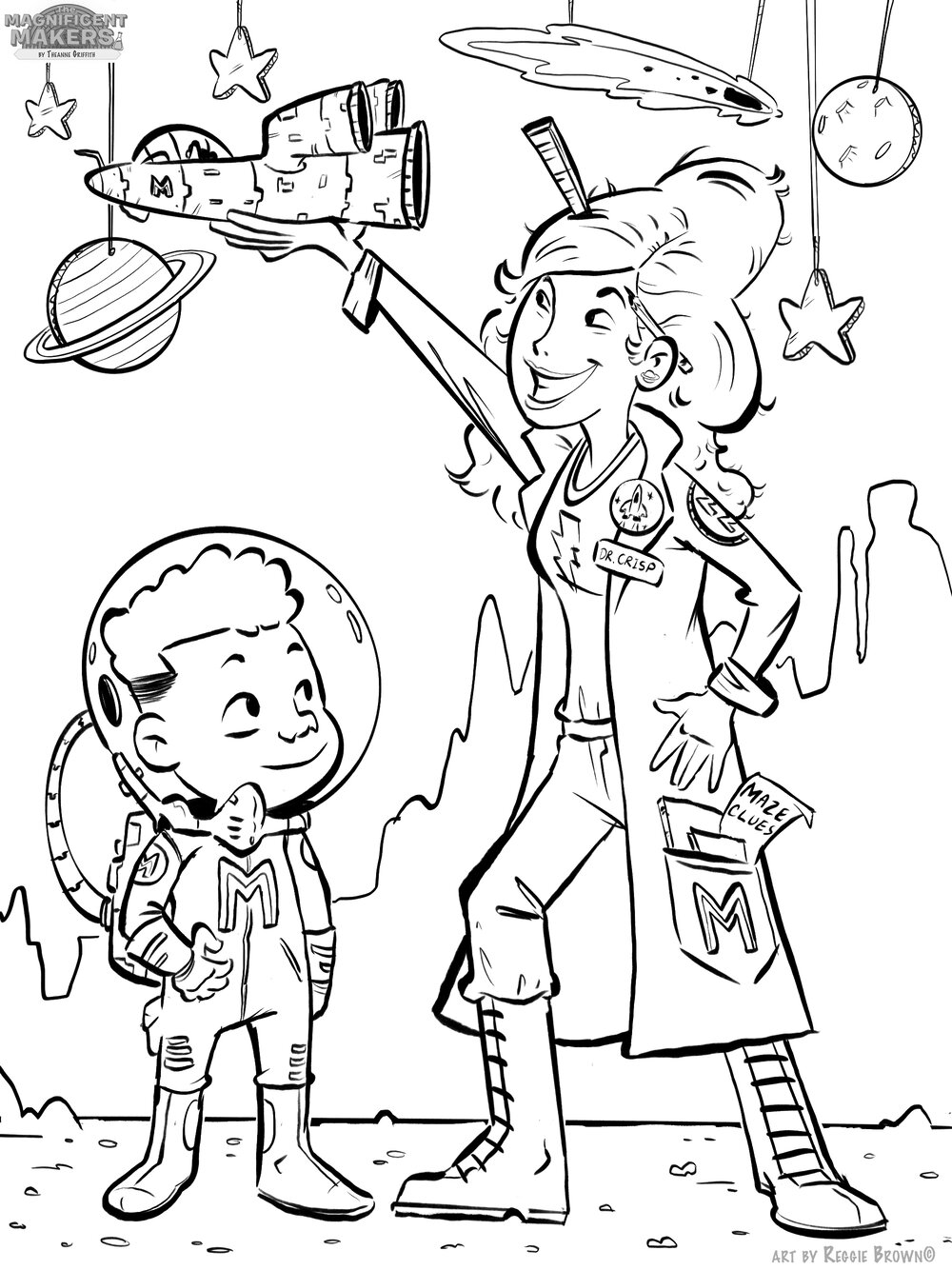