Learn More About Newbery Medalist Tae Keller and Her Books 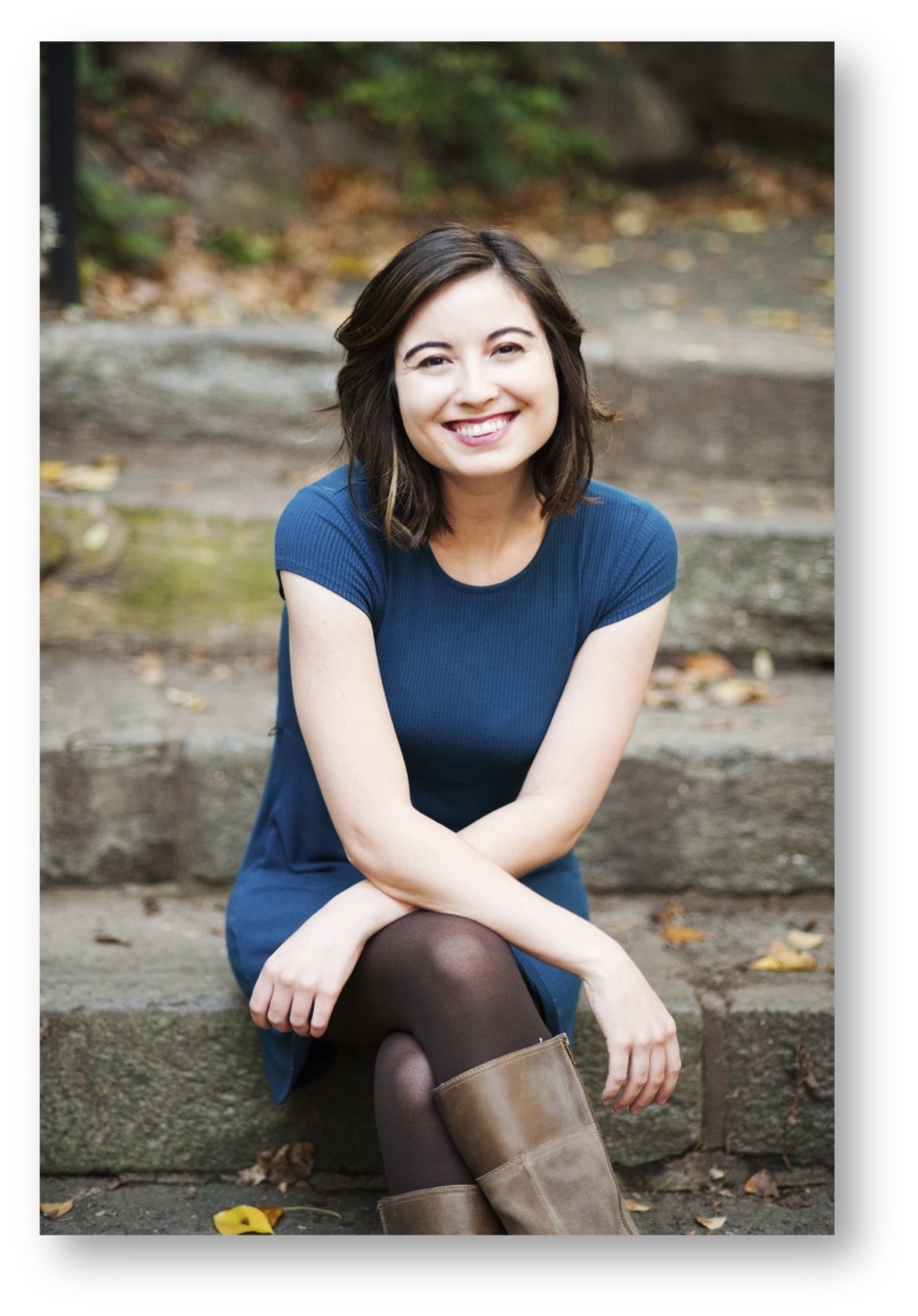 Tae Keller is the Newbery Award-winning and New York Times bestselling author of When You Trap A Tiger and The Science of Breakable Things. She was born and raised in Honolulu, where she grew up on purple rice, Spam musubi, and her halmoni’s stories. She now lives in Seattle with her husband and a mountain of books.

Click the image below to hear a message from Tae Keller

When You Trap a Tiger By Tae Keller

Would you make a deal with a magical tiger? This uplifting story brings Korean folklore to life as a girl goes on a quest to unlock the power of stories and save her grandmother.

Some stories refuse to stay bottled up…

When Lily and her family move in with her sick grandmother, a magical tiger straight out of her halmoni’s Korean folktales arrives, prompting Lily to unravel a secret family history. Long, long ago, Halmoni stole something from the tigers. Now they want it back. And when one of the tigers approaches Lily with a deal–return what her grandmother stole in exchange for Halmoni’s health–Lily is tempted to agree. But deals with tigers are never what they seem! With the help of her sister and her new friend Ricky, Lily must find her voice…and the courage to face a tiger.

Tae Keller, the award-winning author of The Science of Breakable Things, shares a sparkling tale about the power of stories and the magic of family. Think Walk Two Moons meets Where the Mountain Meets the Moon!

5-starred reviews for When You Trap a Tiger

“Roars to life with just a touch of magic.” —Kirkus Reviews, starred review

“If stories were written in the stars … this wondrous tale would be one of the brightest.” –Booklist, starred review 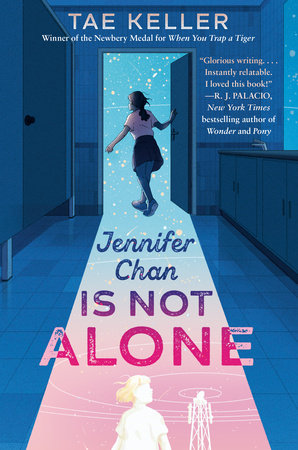 Jennifer Chan Is Not Alone By Tae Keller

In her first novel since winning the Newbery Medal for When You Trap a Tiger, Tae Keller offers a gripping and emotional story about a girl who is alienated by her friends . . . for believing in aliens.

Sometimes middle school can make you feel like you’re totally alone in the universe…but what if we aren’t alone at all?

Thanks to her best friend, Reagan, Mallory Moss knows the rules of middle school. The most important one? You have to fit in to survive. But then Jennifer Chan moves in across the street, and that rule doesn’t seem to apply. Jennifer doesn’t care about the laws of middle school, or the laws of the universe. She believes in aliens—and she thinks she can find them.

Then Jennifer goes missing. Using clues from Jennifer’s journals, Mallory goes searching. But the closer she gets, the more Mallory has to confront why Jennifer might have run . . . and face the truth within herself.

Tae Keller lights up the sky with this insightful story about shifting friendships, right and wrong, and the power we all hold to influence and change one another. No one is alone.

5-starred reviews for Jennifer Chan is Not Alone

“A mesmerizing look at bullying and its aftereffects.” — Kirkus Reviews, starred review

“Keller directs the flood light onto Mallory and company and aims responsibility (and possibly redemption) right where it belongs.” — The Bulletin, starred review

“Keller uses a vulnerable first-person narrative . . . to sensitively detail the emotional roller coaster of navigating changing social rules, the anxieties of being oneself, and the process of coming to terms with one’s flaws.” —Publishers Weekly, starred review 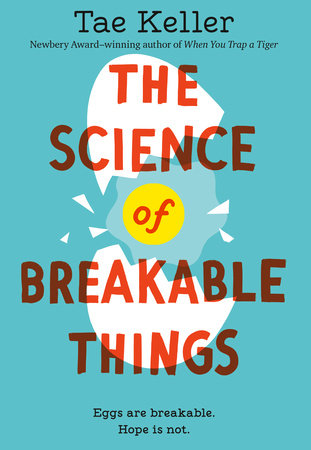 The Science of Breakable Things By Tae Keller

The spectacular debut novel from the Newbery Award winning author of When You Trap a Tiger. This is an uplifting story about friendship, family, and the complicated science of the heart.

When Natalie’s science teacher suggests that she enter an egg drop competition, she thinks it could be the perfect solution to all of her problems. With the prize money, she can fly her botanist mother to see the miraculous Cobalt Blue Orchids–flowers with the resilience to survive against impossible odds. Her mother has been suffering from depression, and Natalie is positive that the flowers’ magic will inspire her mom to fall in love with life again.

But she can’t do it alone. Her friends step up to show her that talking about problems is like taking a plant out of a dark cupboard and exposing it to the sun. With their help, Natalie begins an unforgettable journey to discover the science of hope, love, and miracles.

2-starred reviews for The Science of Breakable Things