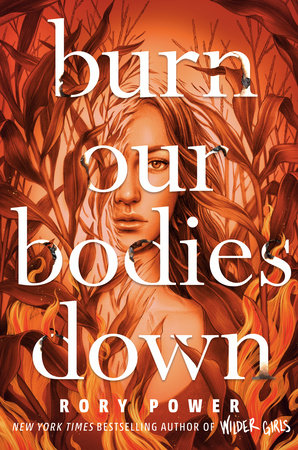 Burn Our Bodies Down By Rory Power

From the author of the New York Times bestseller Wilder Girls comes a feverishly twisty thriller about a girl whose past has always been a mystery--until she decides to return to her mother's hometown . . . where history has a tendency to repeat itself.

Ever since Margot was born, it's been just her and her mother, struggling to get along. But that's not enough for Margot. She wants family. She wants a past. And she may have just found the answer: A photograph, pointing her to a town called Phalene. Only, when Margot gets there, it's not what she bargained for.

As soon as they see her face, everyone in town knows who Margot belongs to. It's unmistakable--she's a Nielsen. And when a mysterious girl who could be Margot's twin is pulled from a fire, Margot realizes that her mother left Phalene for a reason. But was it to hide her past? Or was it to protect Margot from what's still there?

The only thing Margot knows for sure is there's poison in their family tree, and their roots are dug so deeply into Phalene that now that she's there, she might never escape.

"Fresh and horrible and beautiful....readers will be consumed and altered by Wilder Girls."-NPR

"The perfect kind of story for our current era."--Hypable 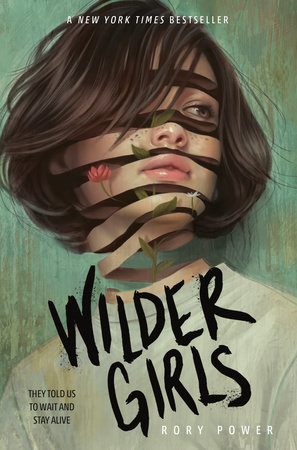 "The perfect kind of story for our current era."—Hypable

Featured in Vulture’s "11 Books to Read If You Already Miss Yellowjackets"!

From the author of Burn Our Bodies Down, a feminist Lord of the Flies about three best friends living in quarantine at their island boarding school, and the lengths they go to uncover the truth of their confinement when one disappears. This fresh debut is a mind-bending novel unlike anything you've read before.

It's been eighteen months since the Raxter School for Girls was put under quarantine. Since the Tox hit and pulled Hetty's life out from under her.

It started slow. First the teachers died one by one. Then it began to infect the students, turning their bodies strange and foreign. Now, cut off from the rest of the world and left to fend for themselves on their island home, the girls don't dare wander outside the school's fence, where the Tox has made the woods wild and dangerous. They wait for the cure they were promised as the Tox seeps into everything.

But when Byatt goes missing, Hetty will do anything to find her, even if it means breaking quarantine and braving the horrors that lie beyond the fence. And when she does, Hetty learns that there's more to their story, to their life at Raxter, than she could have ever thought true.

"Take Annihilation, add a dash of Contagion, set it at an all-girls' academy, and you'll arrive at Rory Power's occasionally shocking and always gripping Wilder Girls."--Refinery29

"Fresh and horrible and beautiful....readers will be consumed and altered by Wilder Girls."--NPR