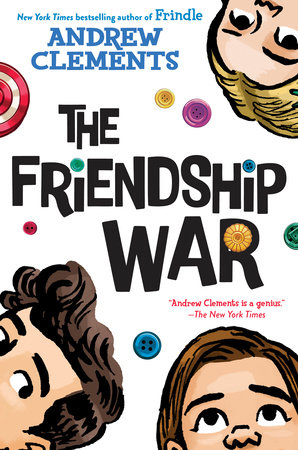 The Friendship War By Andrew Clements

This is war. Okay—that’s too dramatic.

But no matter what this is called, so far I’m winning.

And it feels wonderful.

Grace and Ellie have been best friends since second grade. Ellie’s always right in the center of everything—and Grace is usually happy to be Ellie’s sidekick. But what happens when everything changes? This time it’s Grace who suddenly has everyone’s attention when she accidentally starts a new fad at school. It’s a fad that has first her class, then her grade, and then the entire school collecting and trading and even fighting over… buttons?! A fad that might also get her in major trouble and could even be the end of Grace and Ellie’s friendship. Because Ellie’s not used to being one-upped by anybody. There’s only one thing for Grace to do. With the help of Hank—the biggest button collector in the sixth grade—she will have to figure out a way to end the fad once and for all. But once a fad starts, can it be stopped?

Jake can barely play an instrument, not even a kazoo. And his art? It’s better suited for Pictionary than Picasso. Which is a real problem because Jake just faked his way into the Music and Art Academy for the gifted and talented (and Jake is pretty sure he is neither). More jokester than composer, Jake will have to think of something quick before the last laugh is on him.

It’s us, Ms. Graham’s class. We didn’t mean to mess things up. But we did. We took things too far, and now Ms. Graham is in trouble—for something we did. We made a mistake. The question is, can we fix it? Ms. Graham taught us that we get to choose the kind of people we want to be and that a single act can create ripples. So get ready, world—we’re about to make some ripples.

Everyone makes mistakes. But what happens when your mistake hurts someone else? Told in eight perspectives—including one in graphic novel form, Operation Frog Effect celebrates standing up and standing together, and tells the unforgettable story of how eight very different kids take responsibility for their actions and unite for a cause they all believe in. 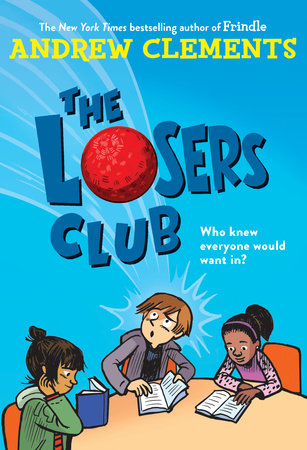 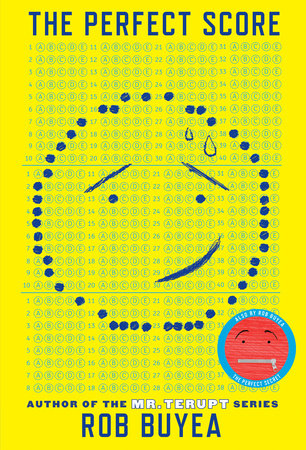 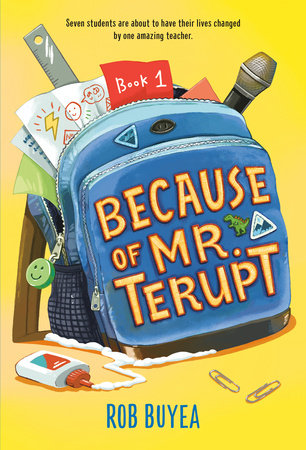 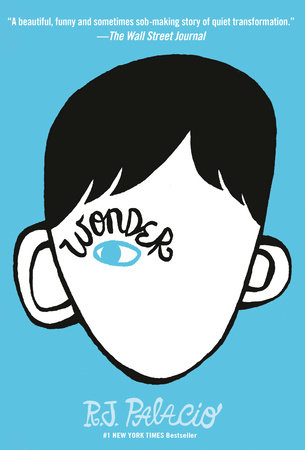 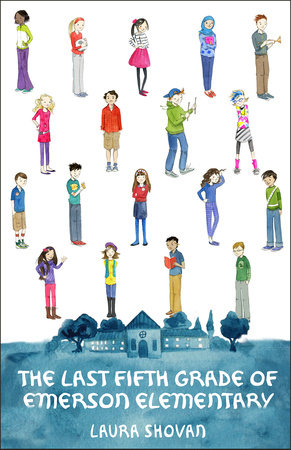