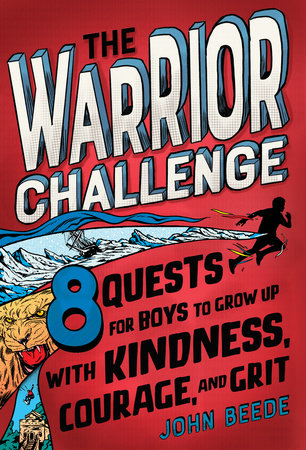 Has any man—a grown male in politics, media, or your personal life—upset or angered you in the past six months? For just a second, try to relive that skin-clawing moment and ask yourself if the dude in question was somehow unkind or cowardly, or acted insufficiently to clean up his proverbial (or literal!) mess.

If yes, then you’ve felt the same fire that compelled me to write The Warrior Challenge: 8 Quests for Boys to Grow Up with Kindness, Courage, and Grit.

The book’s goals are to teach boys that a guy’s real strength lies in his virtues, not his violence, that vulnerability is the epitome of bravery, and that the toughest of the tough are those who decide to stand up for others in need.

But how does one teach kindness, courage, and grit to ten- to eighteen-year-old boys? The book would have to be ridiculously entertaining and loaded with heart-pounding stories that make those traits somehow . . . cool.

I’ll admit to my arrogance upfront; when I agreed to write The Warrior Challenge, I had recently finished a decade-long mountaineering adventure on which I climbed to the top of the tallest mountain on every continent, including Mount Everest. I foolishly thought that writing the book would, comparatively, be a walk in the park.

Yet, when I took a closer look at what middle and high school boys are dealing with today, I saw a cacophony of cultural cancers. Staring back at me were the abuses of power that led to the need for the #MeToo movement and the systemic racism that led to the recent #BlackLivesMatter protests. Most sobering of all, the more I researched, listened, and read, the more I became aware of how I myself have been a “Kevin” at times. Of course, never intentionally, but I am guilty nonetheless.

That’s when the determination of my inner Everest climber re-emerged. Our boys—and our culture—deserve better. My new summit became creating a tool that will help parents, teachers, and librarians raise a generation of boys who wield the weapons of self-awareness, integrity, and values and suit up with armor made of healthy boundaries, vulnerability, and resilience. Perhaps most important, The Warrior Challenge teaches young men how to choose their life’s battlegrounds by furthering  inclusiveness, justice, and equality, regardless of gender, sexuality, or race.

In short: the eight quests in the The Warrior Challenge are rites of passage designed to train boys to grow up as True Warriors, AKA quality human beings.

But these are huge topics, even for adults, right?

I needed help. I had to form a battle crew to help create the book, because the last thing I wanted to do was myopically redefine manliness based on my own white, cisgender, mountain man perspective. That’s why, along with incredible warrior women who helped to edit and shape the book’s contents (and graciously pointed out my blind spots and misunderstandings), I tracked down eight real-life superheroes from all walks of life.

Just like in a video game, the book drops readers into the shoes of these role models. Boys experience their legendary adventures and simultaneously learn the virtues that make these gentlemen the heroes they are. We even coupled their stories with retina-popping comic book artwork!

By now you may be wondering, “Okay, but why was the book written for boys? Doesn’t that reinforce the gender divide?”

That’s a great question—one we wrestled with. You are correct to argue that girls, women, and all genders should be taught that true strength comes through uniting, uplifting, and listening to voices of those who are different.

Yet when it came to the book’s conversations about consent, the dangers of pornography, and the damage caused by toxic relationships, we realized boys receive different cultural conditioning, and therefore deserve a tailormade response. Statistically, we males experience a different set of maladies (including far higher rates of suicide, alcohol and drug dependency, and violent behavior, among a myriad of others). And it’s no secret that we also create a unique set of problems.

That’s why we landed on writing this book as a “guy talk,” and I openly invite readers of all genders to be a part of the conversation. For the same reason, in the near future, I hope to coauthor a girls’ version of The Warrior Challenge with a warrior who can speak the language of young women better than I could ever hope to.

This book exists because all of us deserve better than a culture of man-boys and aggro-males who blame, project, abuse, deflect, and gaslight, and call such cowardly behavior “strength.” Let’s show our boys that those are weak and feeble actions. Let’s define a version of masculinity that doesn’t have toxic associated with it.

My challenge to you, as you continue to be a Warrior Guide to the young men in your life, is to make this book a part of your toolbox. Send your boys on the epic adventure that awaits in these pages. Join me in teaching that a guy’s real strength lies in becoming a high-quality human being. Let’s raise our boys to know that a real man is a True Warrior who fights his battles with kindness, courage, and grit. Are you up for the challenge? 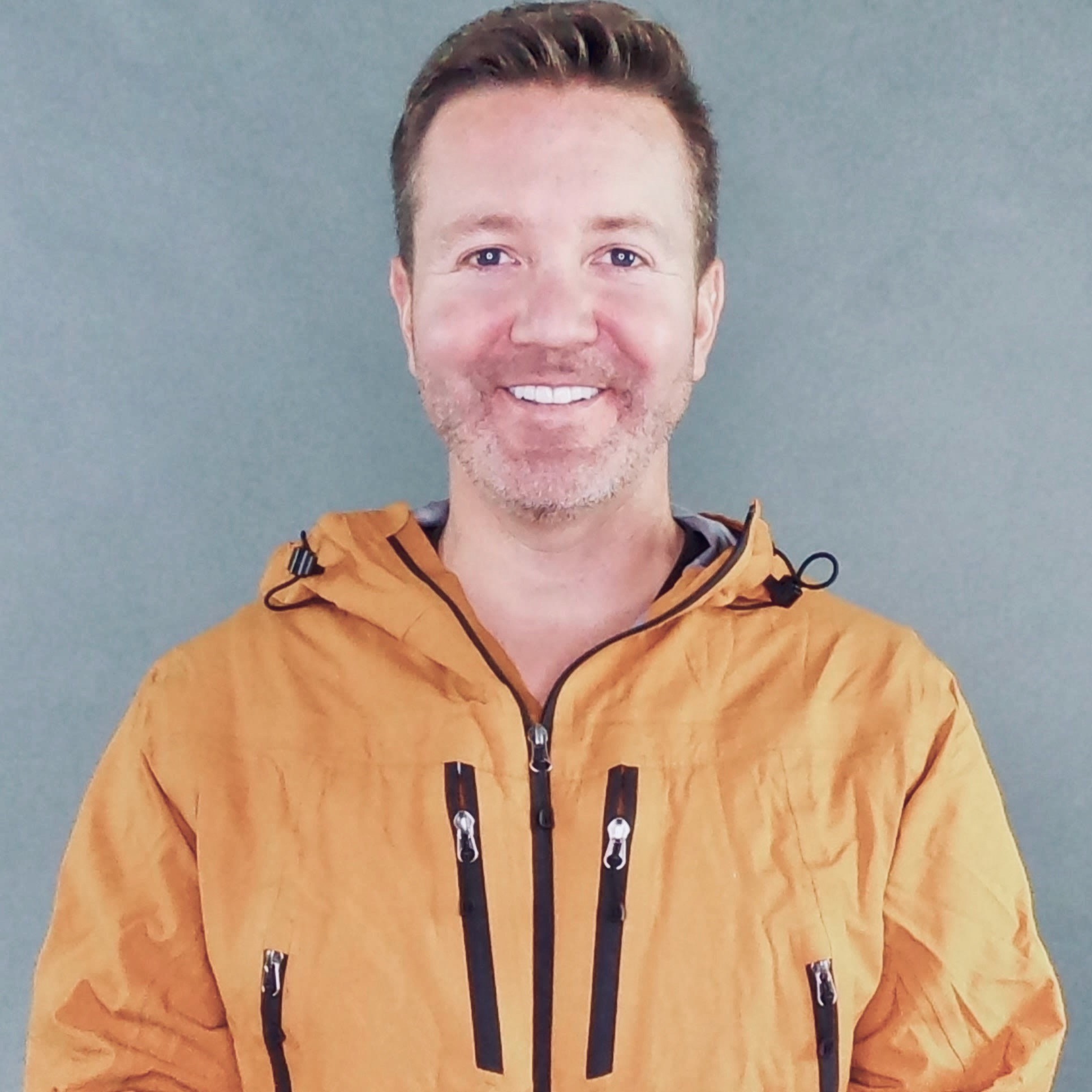