Elizabeth Lim shares the threads of inspiration for her fantasy duology

I grew up on fairy tales, but never imagined that one day I would write them. For years, my father would tell me stories from around the world, mostly as a way to pass time when we were stuck in traffic. Many of these tales have stayed with me, and several have formed the backbones of my books. Yet as I grew older, I started to realize most of the fairy tales I read as a child featured heroes who looked and acted nothing like me: princesses waiting for dashing princes to save them or girls who were preternaturally fearless, always ready to pick up a sword to go slay the next dragon. Whenever I found the rare tale about a simple girl whose quest wasn’t necessarily going to battle or finding true love but proving herself through her wit, hard work, and determination, I treasured it with all my heart—because I saw a bit of myself in those stories. I created Maia Tamarin, the hero of Spin the Dawn, to add to the growing canon of brave and determined girls who take unconventional paths toward adventure.

Maia dreams of becoming an imperial tailor, a position she can never attain because she is a girl and that just does not happen in the land of A’landi. Her grit and ambition, in spite of societal opposition, arises from my own experiences as a young composer. Before I became an author, I dreamed of writing music for film. Multiple times, I was told to give up—most often because I am a girl and, well, one could count the number of successful female film composers on one hand. While ultimately the career was not what I had fantasized, the memory of being judged at face value stuck with me. It inspired the spark that leads Maia to “seize the wind” and leave home for the imperial palace.

Maia’s weapon is not a sword or even a pen but her skill with a needle and thread. The idea to make her a tailor was inspired by my grandmother, who worked for many years as a seamstress in San Francisco. I remember sitting on her lap while she worked on the sewing machine and being amazed that she could make a pair of pants or slippers or even a dress within an hour. Though I never learned to sew half as well as she did, I often helped her cut patterns or sew buttons. I still hold onto memories of her working late into the evening —and many made their way into Spin the Dawn.

Maia’s character is stitched together from a patchwork of personal memories and experiences, while the fabric of her story is woven from two major threads: the Chinese folktales my parents read to me as a child, and the European fairy tales that were popular when I was growing up. Maia’s magical scissors, for instance, were inspired by the Norwegian tale “East of the Sun and West of the Moon,” in which the hero must make wedding garments for the troll queen. The legendary dresses Maia must sew were inspired by a retelling of the French fairy tale “Donkeyskin,” which is about a princess who is given three magical dresses of the sun, the moon, and the sky. At the same time, I wanted to pay homage to the cherished stories that readers familiar with Chinese folktales may recognize: the myth of Hou Yi,  the archer who shot down nine of the ten suns so the earth wouldn’t scorch, and “The Cowherd and the Weaver Girl,” a tale of star-crossed lovers that has its own festival in China.

I shaped Maia’s world to reflect my own childhood as an Asian American straddling her western upbringing and East Asian heritage, with all the challenges that entailed. Through Maia’s tale, I sought to weave my two existences together into a seamless, fantastical universe, in the hope that it might shed some light upon the real world. It was never my intention to put as much of myself as I did into Spin the Dawn, but as a story grows a life of its own, it can surprise the writer as much as it surprises the reader. 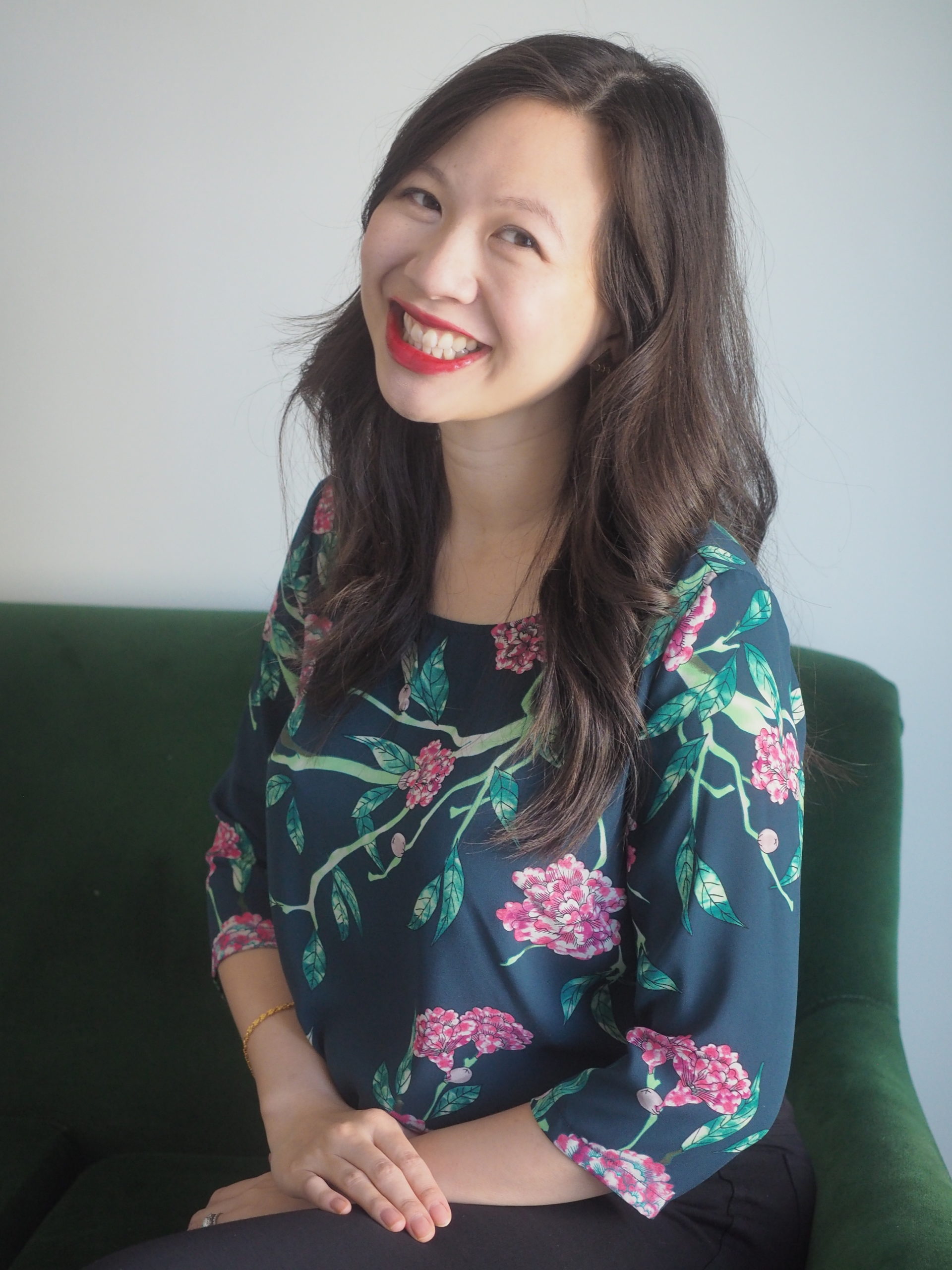 ELIZABETH LIM grew up in the San Francisco Bay Area, where she was raised on a hearty diet of fairy tales, myths, and songs. Before becoming an author, Elizabeth was a professional film and video game composer, and she still tends to come up with her best book ideas when writing near a piano. An alumna of Harvard College and the Juilliard School, she now lives in New York City with her husband and two daughters.

Elizabeth's internationally bestselling novels include Spin the Dawn, Unravel the Dusk, and Six Crimson Cranes. She is also a contributor to Disney’s "A Twisted Tale” series. 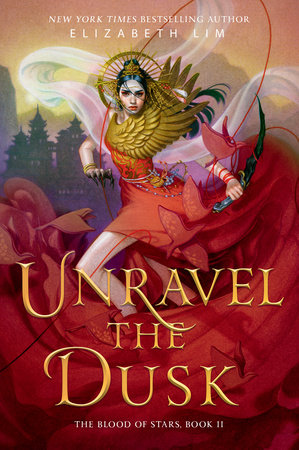