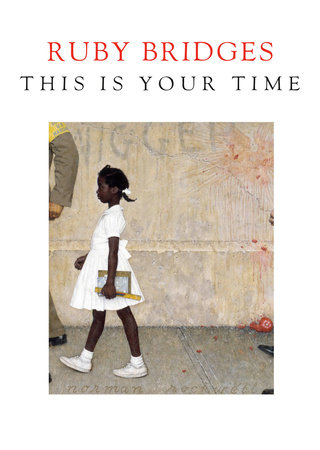 This Is Your Time By Ruby Bridges

Civil rights icon Ruby Bridges—who, at the age of six, was the first black child to integrate into an all-white elementary school in New Orleans—inspires readers and calls for action in this moving letter. Her elegant, memorable gift book is especially uplifting in the wake of Kamala Harris making US history as the first female, first Black, and first South Asian vice president–elect.

Written as a letter from civil rights activist and icon Ruby Bridges to the reader, This Is Your Time is both a recounting of Ruby’s experience as a child who had to be escorted to class by federal marshals when she was chosen to be one of the first black students to integrate into New Orleans’ all-white public school system and an appeal to generations to come to effect change.

This beautifully designed volume features photographs from the 1960s and from today, as well as stunning jacket art from The Problem We All Live With, the 1964 painting by Norman Rockwell depicting Ruby’s walk to school.

Ruby’s honest and impassioned words, imbued with love and grace, serve as a moving reminder that “what can inspire tomorrow often lies in our past.” This Is Your Time will electrify people of all ages as the struggle for liberty and justice for all continues and the powerful legacy of Ruby Bridges endures. 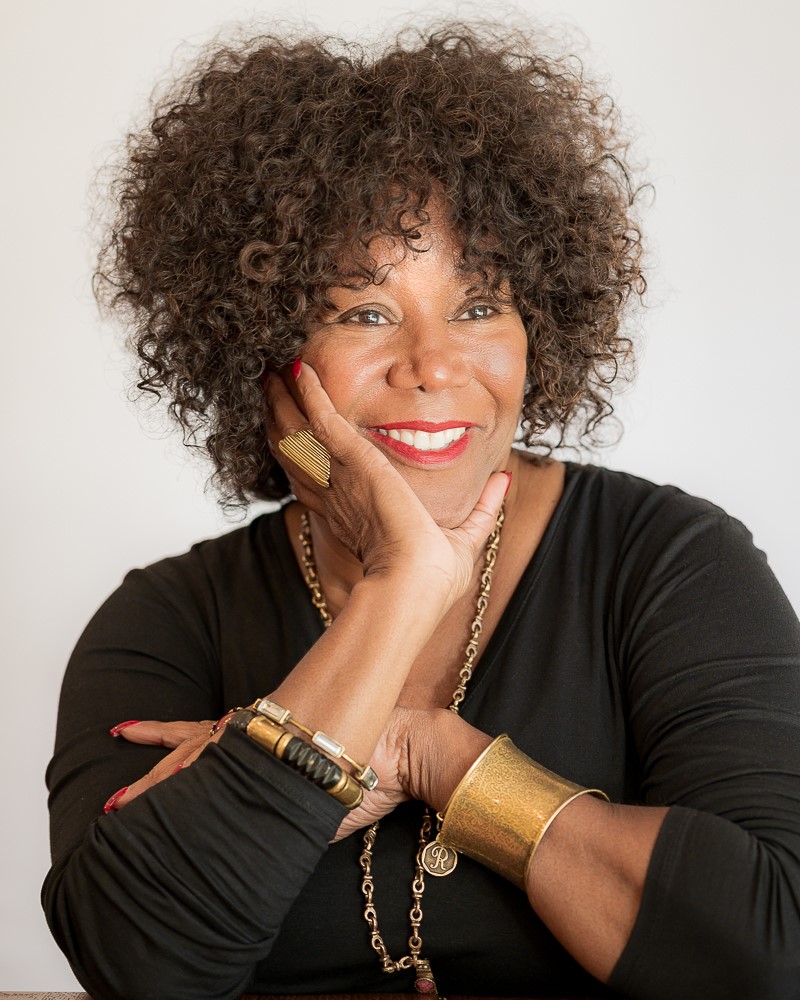 Ruby Bridges is a civil rights activist who, at the age of six, was the first black student to integrate an all-white elementary school in New Orleans. She was born in Mississippi in 1954, the same year the United States Supreme Court handed down its landmark decision ordering the integration of public schools. Her family later moved to New Orleans, where on November 14, 1960, Bridges began attending William Frantz Elementary School, single-handedly initiating the desegregation of public education in New Orleans. Her walk to the front door of the building was immortalized in Norman Rockwell's famous painting The Problem We All Live With, in Robert Coles's book The Story of Ruby Bridges, and in the Disney movie Ruby Bridges.

This Is Your Time is her first book in over twenty years, following the publication of her award-winning autobiography Through My Eyes.