Books for Kids Who Love Sports 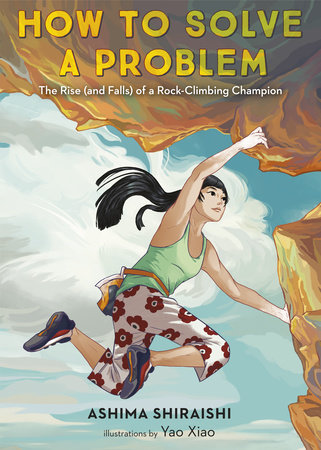 How to Solve a Problem By Ashima Shiraishi; illustrated by Yao Xiao

From Ashima Shiraishi, one of the world's youngest and most skilled climbers, comes a true story of strength and perseverance--in rock climbing and in life.

To a rock climber, a boulder is called a "problem," and you solve it by climbing to the top. There are twists and turns, falls and scrapes, and obstacles that seem insurmountable until you learn to see the possibilities within them. And then there is the moment of triumph, when there's nothing above you but sky and nothing below but a goal achieved.

Ashima Shiraishi draws on her experience as a world-class climber in this story that challenges readers to tackle the problems in their own lives and rise to greater heights than they would have ever thought possible. 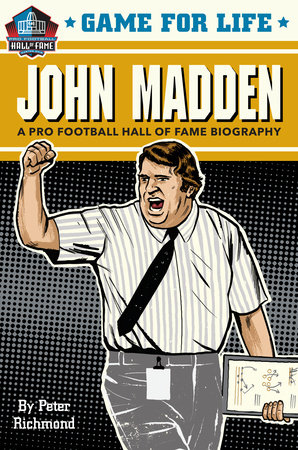 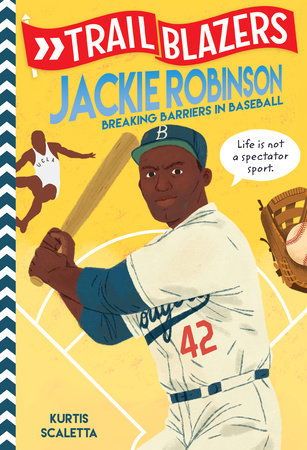 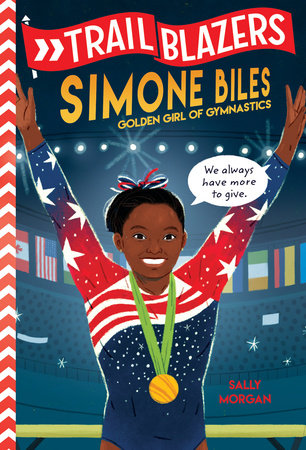 Not Playing by the Rules: 21 Female Athletes Who Changed Sports By Lesa Cline-Ransome

This powerful and inspiring collection features 21 female trailblazers in their sport, perfect for fans of Women in Sports and Good Night Stories for Rebel Girls!

Before girls wore pants or women were permitted to swim in bathing suits at public beaches, who paved the way for women in sports? And who's breaking new ground today?

This anthology introduces 21 trailblazing women who have broken through the boundaries set for female athletes. From basketball slam-dunker Lisa Leslie to tennis superstars Venus and Serena Williams, whose father had onlookers jeer at and taunt the girls as they practiced, to Paralympian Tatyana McFadden, who was a speed demon even at her Russian orphanage before she was adopted, to Olympic gold medalist Ethelda Bleibtrey, who was led off to jail when she shed her shoes and stockings to swim in public, Not Playing by the Rules inspires, informs, and illustrates the strength, determination, and accomplishments of women athletes both yesterday and today.

With powerful photographs and hand-lettered, inspirational quotes from the athletes themselves, this is a collection every young girl should own. 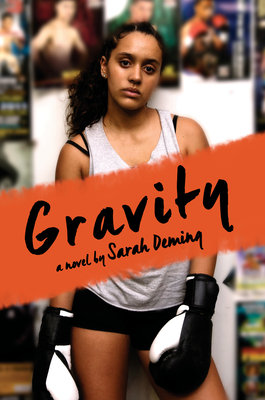 Rocky meets I'm Not Your Perfect Mexican Daughter in this YA novel about a young female boxer who learns to fight for what she wants.

Gravity "Doomsday" Delgado is good at breaking things. Maybe she learned it from her broken home.

But since she started boxing with a legendary coach at a gym in Brooklyn, Gravity is finding her talent for breaking things has an upside. Lately, she's been breaking records, breaking her competitors, and breaking down the walls inside her. Boxing is taking her places, and if she just stays focused, she knows she'll have a shot at the Olympics.

Life outside the ring is heating up, too. Suddenly she's flirting (and more) with a cute boxer at her gym--much to her coach's disapproval. Meanwhile, things at home with Gravity's mom are reaching a tipping point, and Gravity has to look out for her little brother, Ty. With Olympic dreams, Gravity will have to decide what is worth fighting for.