For fans of Nina LaCour’s We Are Okay and Adam Silvera’s History Is All You Left Me, this heartfelt and ultimately uplifting novel follows one sixteen-year-old girl’s friend breakup through two concurrent timelines—ultimately proving that even endings can lead to new beginnings. In the essay below, author Ashley Woodfolk explores why friendship breakups can be so painful and are an important topic to discuss.

High Fidelity is one of my all time favorite books and movies. It has great music and relatable angst and messy romance—a few of my most favorite things. And the Top 5 format is one I’ve often tried to use to organize the chaos of my own tastes, my own life, my often overwhelming thoughts. As I recently watched the gender-bent High Fidelity remake on Hulu with Zoe Kravitz (the uncontested number one on my Top 5 Hottest Girl Crushes of all time), I began thinking about my own Top 5 Most Memorable Breakups. As an empath, an uber-dramatic Pisces, and a very sensitive soul, my heart’s been broken more times than I can count. But my Top 5? They were all breakups with friends.

I won’t bore you with the details of all of my bestie breakups. Just know they were each quietly devastating in their own ways, and I’m still dealing with the fallout of a few of them in therapy. But I will tell you this: There are many reasons platonic breakups are gut-punches in ways romantic ones just aren’t, at least for me. Here are the Top 5:

Toxic relationships take up a lot of space in our zeitgeist. We’re bombarded with TV shows and movies, books and essays about what a toxic romance looks like. We all know what to look out for when examining our own relationships, and even the warning signs to look for if we’re worried our loved ones might be in a troublesome relationship. But there isn’t much time or energy dedicated to having similar conversations around toxic friendships, though much of the behaviors can be the same. As a result, platonic toxicity is harder to identify. You might notice right away if you have a partner who constantly belittles you, but if it’s a friend you’ve known since kindergarten, it’s easier to dismiss the bad behavior as a personality trait. I can’t tell you how many times I’ve said, “Oh that’s just the way they are,” only to later realize that that doesn’t make it okay. Over time, that toxicity, whether it’s emotional manipulation, teasing, codependency or something else, will breed resentment. And because the toxicity is harder to see, we often don’t even know why we’re feeling negatively toward a long-time friend. The time is what makes these breakups so much worse than romantic ones–we can stay in toxic friendships for years longer than we’d stay in a toxic romance. The longer someone’s around, the harder it is to get used to them being gone.

Number 4: Friendship is a choice that isn’t always a choice.

We become friends with people for all kinds of reasons, but often, even though befriending people can be a choice, it’s usually something much simpler, like proximity or timing. With romantic partners there’s always a clear moment when a choice is made–I like this person, I would like to date this person, I enjoy spending time with this person, or even just I’m ridiculously attracted to this person and I can’t stay away.  But with friendship it could just be that you’re in the same class with someone, they move in next door, your parents are friends, or your friends are friends. And in cases like these we fall in with people we otherwise might not have chosen.  When we later realize that we don’t want to be friends with someone, it’s hard to extricate ourselves because we wonder why we chose them in the first place (even when we didn’t, at least not consciously). We don’t want to think of ourselves as bad decision makers, bad people-choosers, especially when we don’t even have the excuse of being blinded by attraction to excuse our poor decision making. So deciding to leave a friendship can ruin our sense of self in ways leaving a relationship doesn’t.

Friends share secrets. And once you’re not friends anymore, those secrets are no longer safe. The power we give our friends to destroy us when we’re sure that power will never be used against us is…downright terrifying. Much scarier than anything an ex could ever do.

Mutual friends make letting a friendship go so much more complicated. When you dump someone or they dump you, more often than not you can arrange your life so you’ll never have to see that person again. But with friends it’s different. Awkward parties, group outings, and hearing those mutual friends complain about how difficult you and your ex-friend are making their lives makes the wound of a friendship loss take even longer to heal.  It adds all this additional, unavoidable pain. It’s the worst.

I don’t know where this came from, but it’s so pervasive in our culture. We hear it from the time we’re really young kids and it makes us feel like we’re failing at something if our best friends aren’t our best friends forever, when the truth is: separation is natural. People grow up and grow apart and everyone is constantly changing. Sometimes a friend doesn’t change at the same rate as you. Sometimes a friend stops being a positive force in your life. Sometimes a friend is just a jerk, and it’s okay to not want to be around them anymore. Having a best friend forever isn’t always realistic. And when a relationship you’ve loved for so long breaks, it sucks, but it’s totally normal.

Best friends for now, is more like it. And I’ve started trying to think about the people in my life this way. I tell myself: You’ll be friends with this delightful person for a while, maybe a very long while, and you’ll love and enjoy each other while it lasts.

Friendship is messy. But the best, most beautiful things in life are. If you run into trouble, be honest, be open, and be kind. That’s really the best any of us can do. 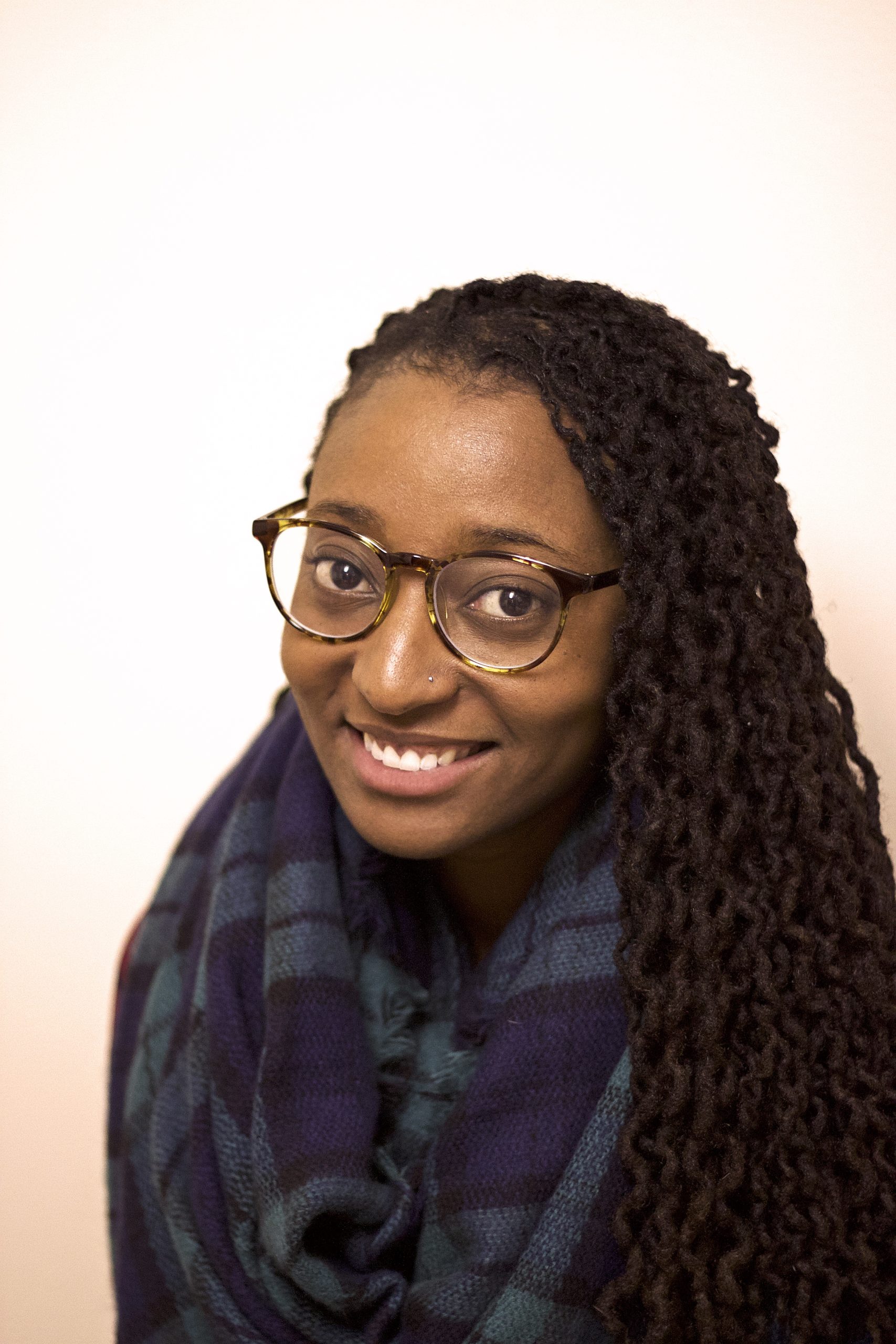