World Refugee Day is June 20. As with all holidays, we believe the best way to celebrate is by reading and sharing new knowledge with those around us. Check out these books that touch on the subject of refugees for your library story time, recommendations, and summer reading lists. 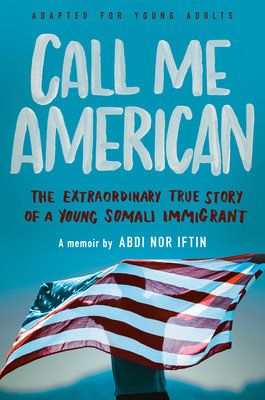 Call Me American (Adapted for Young Adults) By Abdi Nor Iftin

Adapted from the adult memoir, this gripping and acclaimed story follows one boy's journey into young adulthood, against the backdrop of civil war and his ultimate immigration to America, in search of a better life.

In Somalia, Abdi Nor Iftin grew up amidst a blend of cultures. His mother entertained him with vivid folktales and bold stories about her rural, nomadic upbrinding. As he grew older, he spent his days following his father, a basketball player, through the bustling street of the capital city of Mogadishu.

But when the threat of civil war reached Abdi's doorstep, his family was forced to flee to safety. Through the turbulent years of war, young Abdi found solace in popular American music and films. Nicknamed Abdi the American, he developed a proficiency for English that connected him--and his story--with news outlets and radio shows, and eventually gave him a shot at winning the annual U.S. visa lottery.

Abdi shares every part of his journey, and his courageous account reminds readers that everyone deserves the chance to build a brighter future for themselves. 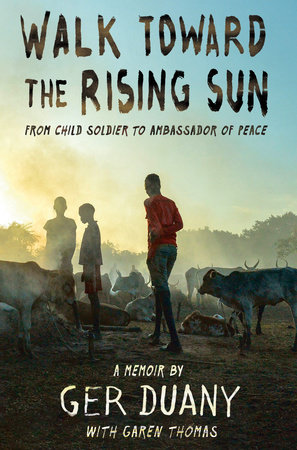 Walk Toward the Rising Sun By Ger Duany with Garen Thomas

The amazing autobiography of a young Sudanese boy who went from a child soldier and struggling refugee to international peace activist and Hollywood actor.

Sudan, 1980s: Ger Duany knew what he wanted out of life--make his family proud, play with his brothers and sisters, maybe get an education like his brother Oder suggested, and become a soldier for his people when he's old enough. But then his village was attacked by the North Sudanese military, death kept taking his loved ones away, and being a child soldier was not what he thought it would be. Amid heartbreak, death, and violence, can this lost boy find his way to safety?

America, 1990s: After boarding a flight without his family to seek refuge in a foreign country, Ger worked tirelessly to adjust to a new life. It wasn't long before he was thrown into the spotlight, as people discovered his talents for basketball, modeling, and acting. Yet the spotlight wasn't the only thing following him, as he battled the effects of PTSD, resisted the siren call of the excesses of fame, and endured a new kind of racism in America. Amid fame, trauma, and the memory of home, can this lost boy find himself? 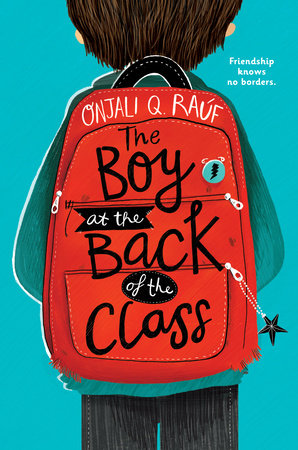 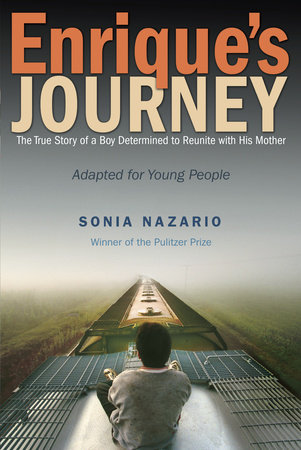 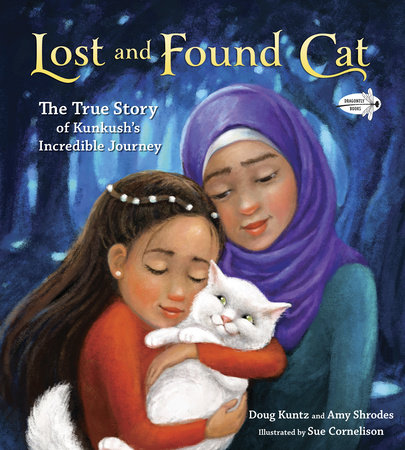 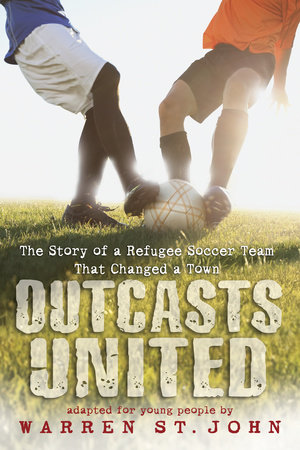 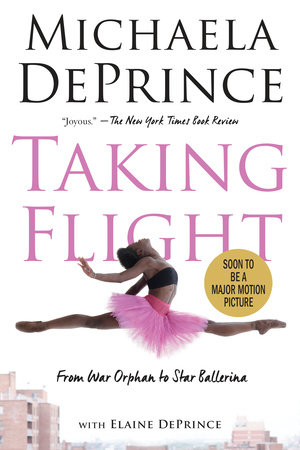 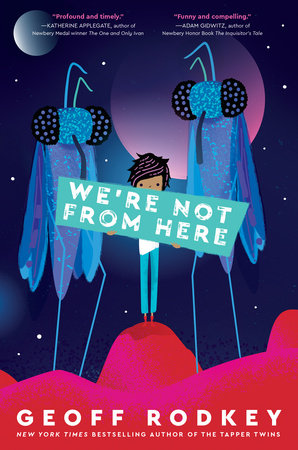 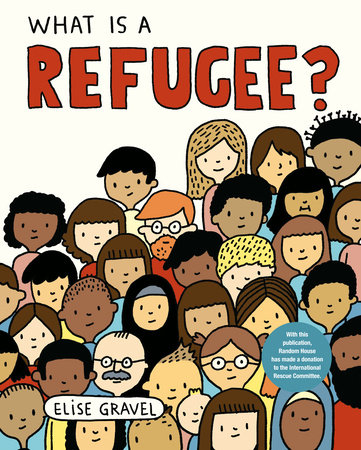