We have STEM titles for readers of all ages

Our STEM books range from the ocean floor to subway platforms to stars in outer space. A great story can help students make connections and find excitement new subjects. Check out our STEM guide for picture books and middle grade & young adult! 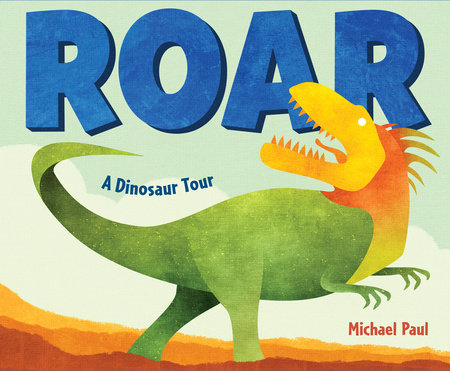 A long, long time ago, dinosaurs roamed the earth.

Simple text and bold, vibrant illustrations take young explorers on a tour through the time of the dinosaurs.

Roar with a dinosaur! 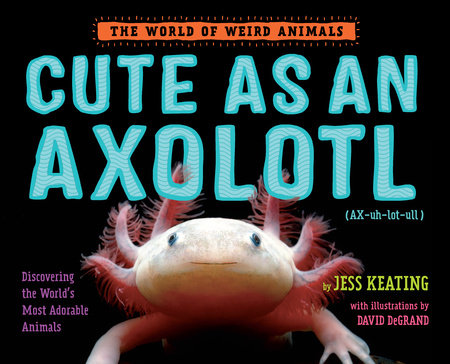 Cute as an Axolotl By Jess Keating

The Internet pretty much runs on cute animal photos, but “cute” is so much more than clickbait kittens and insta-pups. Cute is for feathery-gilled axolotls (pronounced: ax-uh-LOT-ulz), shy pygmy hippos, poisonous blue dragons, and armored pangolins. All of these animals are cute, but they’ve also adapted remarkable ways to survive in their unique environments.

With her signature blend of humor and zoological know-how, author Jess Keating shows how cute animals can be more than just a pretty face in this latest installment of the World of Weird Animals.

Discover with an axolotl! 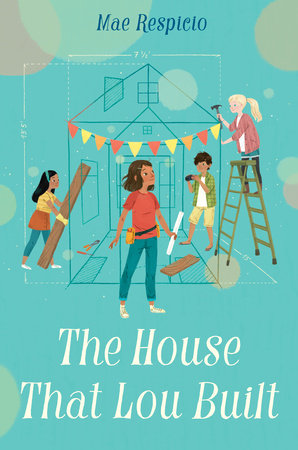 The House That Lou Built By Mae Respicio

Lou Bulosan-Nelson has the ultimate summer DIY project. She’s going to build her own “tiny house,” 100 square feet all her own. She shares a room with her mom in her grandmother’s house, and longs for a place where she can escape her crazy but lovable extended Filipino family. Lou enjoys her woodshop class and creating projects, and she plans to build the house on land she inherited from her dad, who died before she was born. But then she finds out that the land may not be hers for much longer.

Lou discovers it’s not easy to save her land, or to build a house. But she won’t give up; with the help of friends and relatives, her dream begins to take shape, and she learns the deeper meaning of home and family. 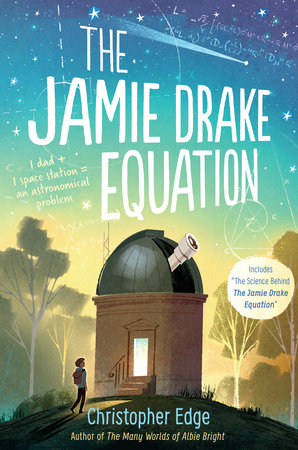 How amazing would it be to have a dad who’s an astronaut? To see him go on rocket launches, live in zero gravity, and fly through space like a superhero? Jamie Drake knows. His dad is orbiting Earth in the International Space Station. Jamie thinks it’s cool, and he’s proud of his dad, but he also really misses him. Hanging out at the local observatory one day, Jamie is surprised when he picks up a strange signal on his phone. Could it be aliens? Are they closer to our planet than anyone realizes? With his dad in space, Jamie feels he has no choice but to investigate on his own. But when something goes wrong with his dad’s mission, Jamie is reminded that space is a dangerous place. He decides it’s time to prove that he’s a hero too. 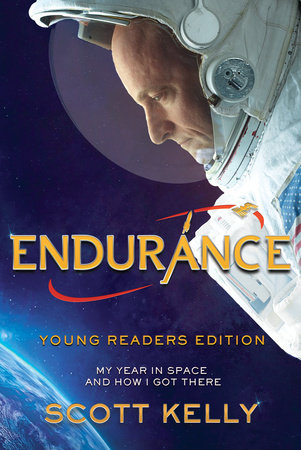 How does a boy struggling in school become an American hero and a space pioneer?

Scott Kelly believes, “If you can dream it, you can do it.” This checklist put Scott on a rocket that launched him into space, allowed him to break a record during his inspiring year aboard the International Space Station, and showed human beings the qualities needed to go from Earth to Mars–and beyond.

Dream it and do it with Scott! 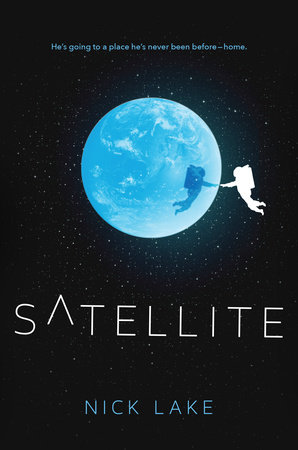 Moon 2 is a space station that orbits approximately 250 miles above Earth. It travels 17,500 miles an hour, making one full orbit every ninety minutes. It’s also the only home that fifteen-year-old Leo and two other teens have ever known.

Born and raised on Moon 2, Leo and the twins, Orion and Libra, are finally old enough and strong enough to endure the dangerous trip to Earth. They’ve been “parented” by teams of astronauts since birth and have run countless drills to ready themselves for every conceivable difficulty they might face on the flight.

But has anything really prepared them for life on terra firma? Because while the planet may be home to billions of people, living there is more treacherous than Leo and his friends could ever have imagined, and their very survival will mean defying impossible odds.

Land on earth with Leo!

More STEM titles to get your students excited! 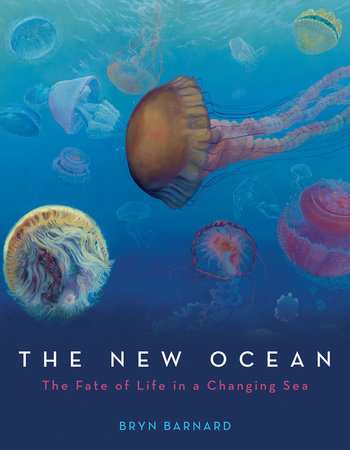 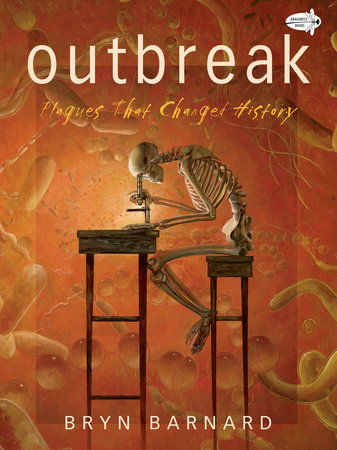 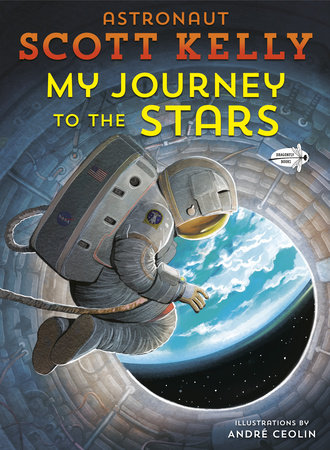 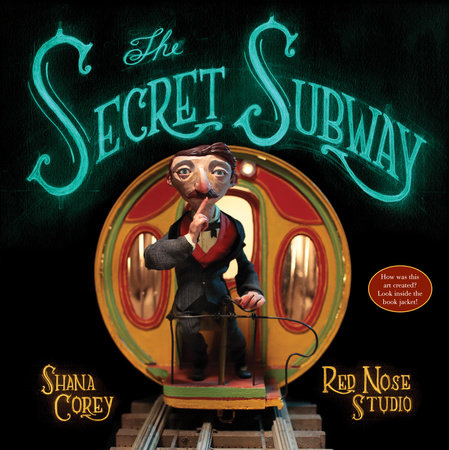 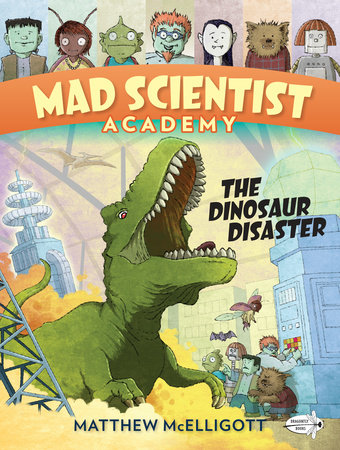 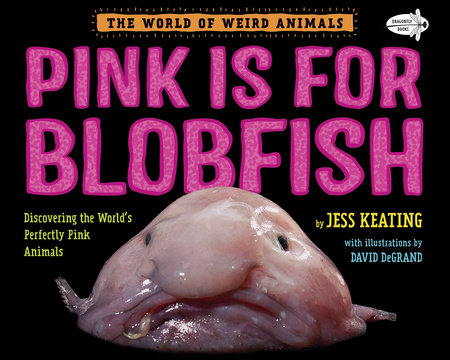 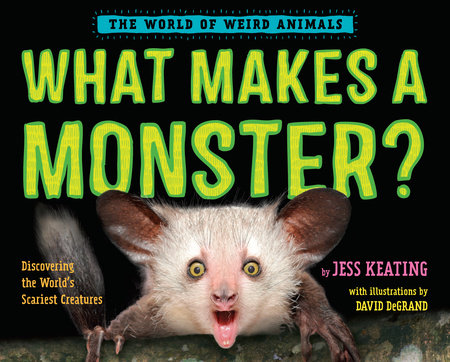 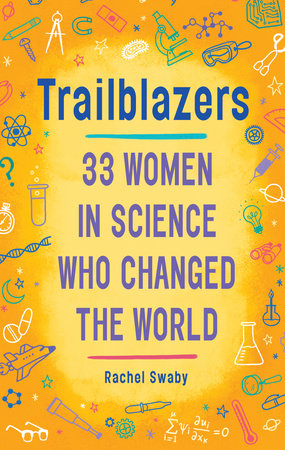 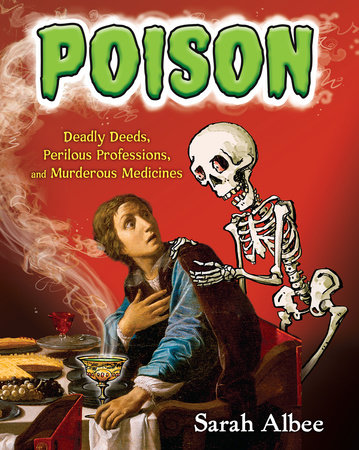 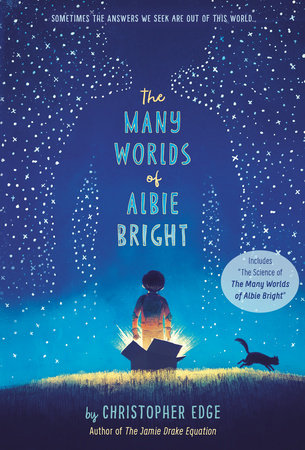 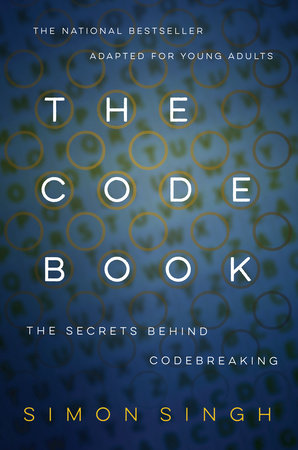 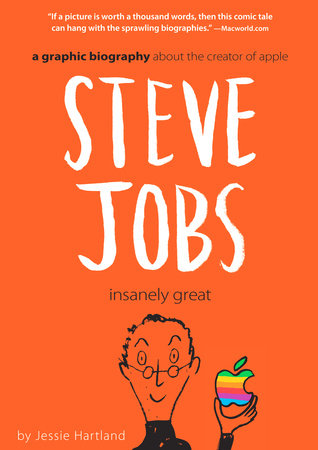 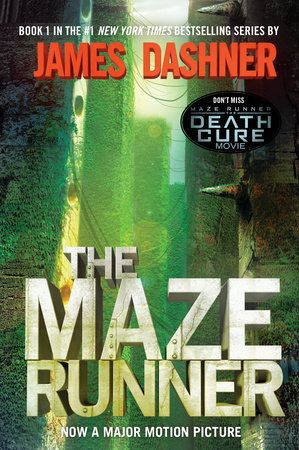