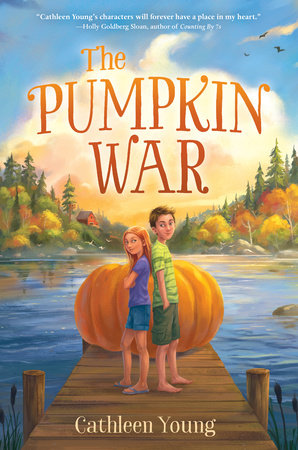 At the end of every summer, Madeline Island hosts its famous pumpkin race. All summer, adults and kids across the island grow giant, thousand-pound pumpkins, then hollow one out and paddle in it across the lake to the cheers of the entire town.

Twelve-year-old Billie loves to win; she has a bulletin board overflowing with first-prize ribbons. Her best friend Sam doesn’t care much about winning, or at least Billie didn’t think so until last summer’s race, when his pumpkin crashed into hers as she was about to cross the finish line and he won. This summer, Billie is determined to get revenge by growing the best and biggest pumpkin and beating Sam in the race. It’s a tricky science to grow pumpkins, since weather, bugs, and critters can wipe out a crop. Then a surprise visit from a long-lost relative shakes things up, and Billie begins to see her family, and her bond with Sam, in a new way.

The Pumpkin War can be included in several different curriculum units and discussions:

Click on the image below for activities centered around The Pumpkin War. 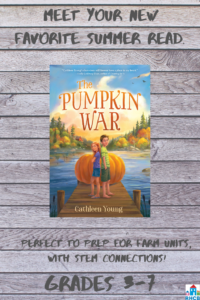 Praise for THE PUMPKIN WAR

“Cathleen young’s characters will forever have a place in my heart.“- Holly Goldberg Sloan, author of Counting by 7’s

“[Billie’s] refusal to appease or to sweeten her demeanor makes for a refreshingly bold female middle-school protagonist. There’s both warmth and realism in the depiction of her family (pre-baby dad prepares daily home-cooked breakfasts, post-baby parents shout over who should change the baby), and Young draws from elements of Billie’s Irish heritage and her Ojibwe heritage (Young’s note explains she consulted with an Ojibwe leader and historian). . . Madeline Island is the picture of idyllic pastoral life, making this an easy pick for fans of quaint small-town drama.” – Bulletin

“Madeline Island provides a lush setting…The details of Billie’s everyday life…are evocatively described. Billie herself is a refreshingly flawed character with lots of room to grow and change. A compelling coming-of-age story.“—Booklist 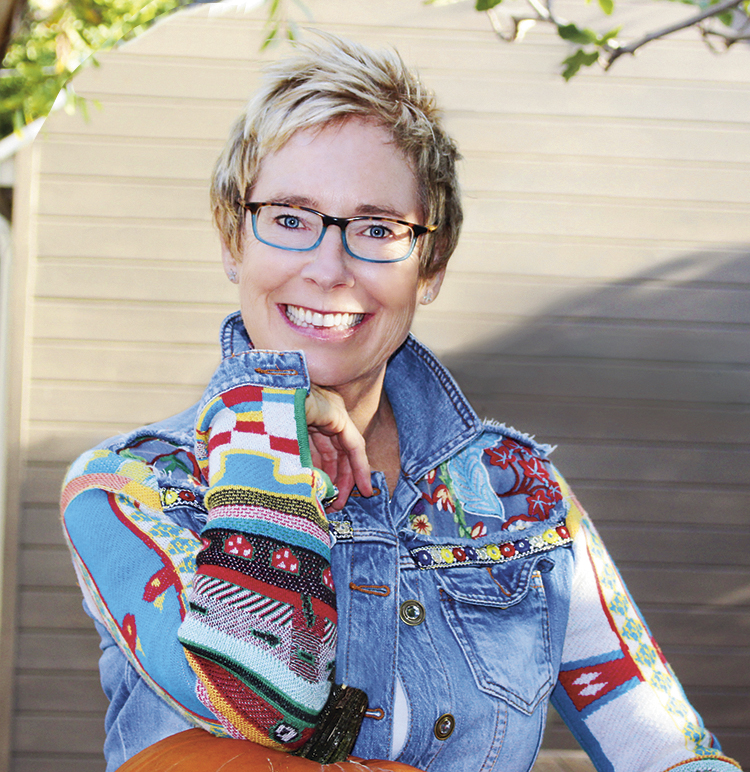 Like Billie, Cathleen Young grew up fishing on lakes with her father. After writing for magazines and serving a stint as a police reporter, she started writing for television, everything from soap operas to shows like Dr. Quinn, Medicine Woman and MacGyver. She has over a dozen television movies to her credit, including the award-winning A Place for Annie. A former recipient of the Humanitas Prize, Young is now the executive director of Humanitas, where she launches up-and-coming television writers. She lives in Santa Monica with her twin daughters and her husband. Visit her online at CathleenYoungBooks.com and on Twitter at @CathleenWrites.