Q&A with Frank Morrison, Illustrator of Standing in the Need of Prayer

What was your biggest technical challenge with Standing in the Need of Prayer?

One of my biggest challenges was the price of gas. I drove to every bookstore I could find in Atlanta. Then I searched the internet. My online research was so intense that between the hours of 2 and 6 pm I became a virtual librarian. Typing away, searching for images of coats, hats, etc. for each time period was a challenge.  Most of the stories that I’ve worked on deal with one time period. Carole didn’t stick to the script. Standing in the Need of Prayer spans from the 1600s to present day. In my research, I was not only astonished, but mentally challenged by the Clotilda. This slave ship arrived in Mobile Bay in 1859 or 1860 in secrecy. It was hidden then burned to hide the evidence of her ship log, which was human cargo. The Clotilda arrived nearly 60 years after Congress passed the Act Prohibiting Importation of Slaves. This act took effected in 1808. Slave traders still had the audacity to continue importing humans into the life, then death, sentence of slavery.

What’s chilling is that I live one state away, just hours from this atrocity, in the state of Georgia. The transatlantic slave trade and the results of its atrocious greed was and still is devastating.  Here’s one point: I was watching a documentary about Pompeii the other day. I heard about their marvelous aqueducts. I learned they had the equivalent of what we would consider fast food restaurants, believe it or not. I saw their mansions, bathhouses, wine jugs.  I can even tell you about their graffiti. Scientists found out what the citizens of Pompeii were doing almost down to the last hour before the volcano exploded. Yet I know nothing about the day my ancestors were stolen, then sold from Africa. I wonder if it rained that day.

When Rodney King went through his horrifying ordeal, the conversation throughout the barbershops and hair salons, quietly spoken in church, then spread amongst neighbors, neighborhoods, family and friends was, that’s just the one we saw. See, that kind of brutality is and has been going on unseen and unfilmed for years.  That being said, I can’t help to think we’re only looking at a fraction of the brutality during slavery.  I would bet you that all the horrific photos that we see now would only equate to maybe one day in one slave state town, out of the 400 years, 146,000 days — not including Juneteenth — of slavery. Mind you, there are no photos of the final results of Nat Turner’s Rebellion in 1831.

When I ran out of bookstores in Atlanta, I took a trip with my family to do more research. We went to New Orleans. I’ve been there numerous times. Until this book I never thought about ever going to see a plantation. This time I had to. We had to.

The African American man who was our bus driver/tour guide was cheerful, playful the whole ride going.

He told us some good places to eat, talked about the crocodiles, swamps. He told us he’ll laugh and joke with us now because the trip back will be different. I thought to myself, yeah, okay. When we drove by our first plantation house, he told us that it was used in a movie.  It was pushed so far back from the street we really didn’t get a chance to see it well. It seemed surreal. Not too far up the road was our stop. One by one we filed out of the bus. I don’t want to give away too much to anyone that may not have seen or been on the tour. I will say just two words: life changing.

It pulls, it tears, it hurts. These historical stories of injustice, hate, and cruelty are painful. I’m honestly attempting to do my minuscule fraction of a part to pay homage to the millions that couldn’t tell their own stories. On behalf of all African Americans that are the beneficiaries of what they endured, so we can be here today, is thank you enough? I’m speechless like the bus ride home from the plantation.

What can picture books do that an art gallery cannot?

Picture books, for me, are documenting society, a society that high end art galleries and museums overlook. Think about this: if it wasn’t for a painting, we wouldn’t know what George Washington looked like. If the constitution wasn’t written down…need I say more? Over the decades, what is considered priceless or of historical significance has its place. When that impression is captured either on film, paper, or canvas, it’s preserved in cherished monuments, such as museums or blue-chip galleries for generations of society to view, respect and appreciate, or it’s consumed by private collections never to be seen again in public.

The African American Diaspora. Living, loving, laughing with family friends. Everyday lifestyles. Black mothers and fathers with their sons and daughters. These are all absent from these sacred sanctuaries. I was at a museum last week and didn’t see the representation of one Black family until I exited through the gift shop. I bought a children’s book on the way out the door.

That’s what I love about picture books. This literary market allows the author and illustrator to represent their culture unfiltered and unadulterated. Yes, there are edits, but not to the culture. Black girls and boys can see themselves and dream through the powerful images portrayed in these mighty stories – images they most likely won’t see in the high art blue-chip art galleries, nor sadly their local museums for now, until they grow up and change that.  I thank the children’s publishing world for being the trailblazers in the arts. Their acknowledgment of not just my culture, but all cultures. They are unapologetically dope.

Who among the people depicted in this book would you most like to have met?

Duke Ellington. The Duke was self-taught, as I am. If I saw him on the busy, bustling, swinging, streets of Harlem in his day I’m sure we both would notice the fire and passion for our arts in our eyes. That burning sensation to enrich and enlighten the high-nosed folk that we are just as good, talented,  sharp, smart, witty and gifted by God as much or even more than any artist with that sheet of paper called a degree in our trades.  I feel like we would not have to speak. We’d just tilt the brim of our hats as we passed each other, though the static friction from that brief encounter would be enough to light up a block of streetlights. Yeah, man, you know what they say, real recognize real.

Frank Morrison started his journey as a graffiti artist in New Jersey, tagging walls with spray paint. It wasn’t until he visited the Louvre Museum in Paris as part of the Sugar Hill Gang’s dance entourage that he realized painting was his true creative path. His work has been featured at Art Basel, SCOPE Miami Beach, and Red Dot art fairs, and shown at the Schomburg Center for Research in Black Culture and the Mason Fine Art Gallery in Atlanta. He is the illustrator of over twenty children’s books, including the Coretta Scott King Illustrator Award winner R-E-S-P-E-C-T, the Coretta Scott King-John Steptoe Award winner Jazzy Miz Mozetta, and the Coretta Scott King Illustrator Honor books Little Melba and Her Big Trombone and Let the Children March. Frank was a Society of Illustrators Original Art Silver Medal Honoree two years in a row, for The Roots of Rap and R-E-S-P-E-C-T.

Bingeable Books to Satisfy Any Craving 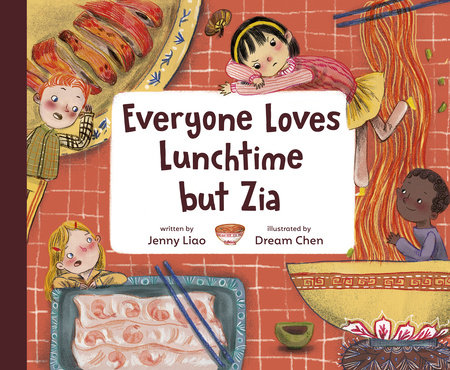 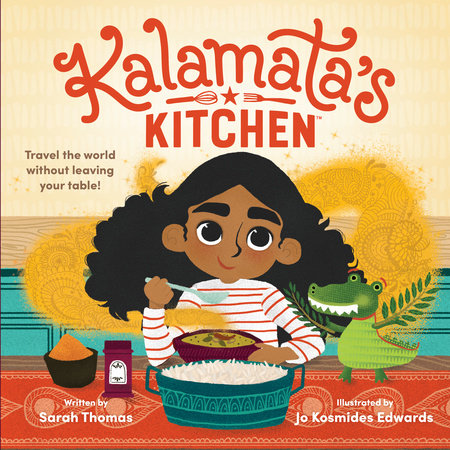 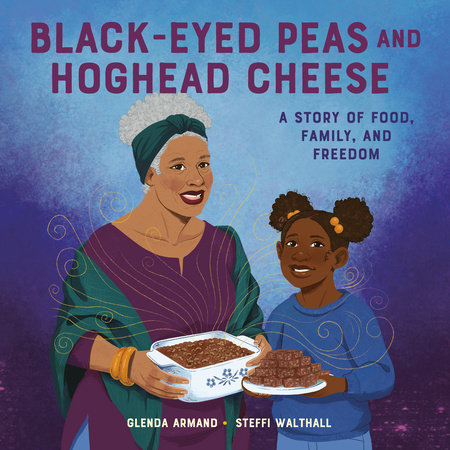 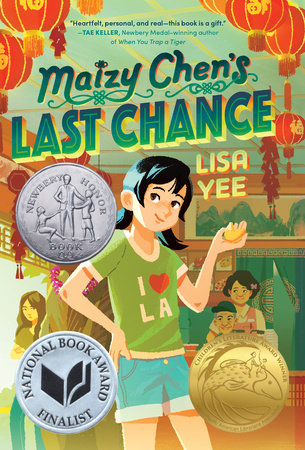 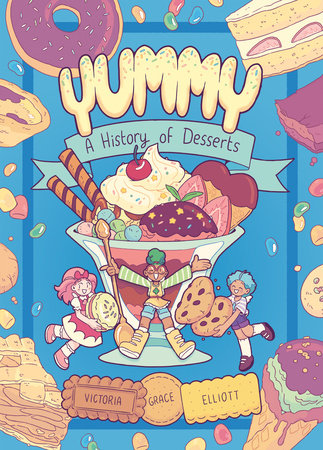 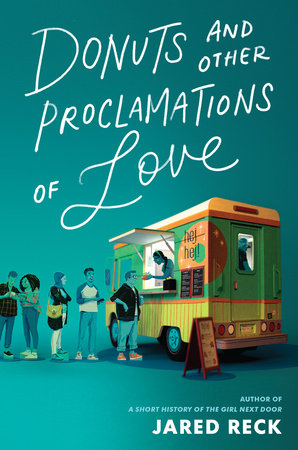 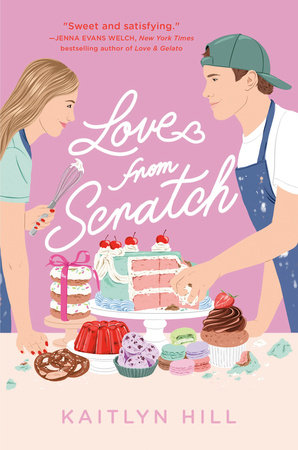