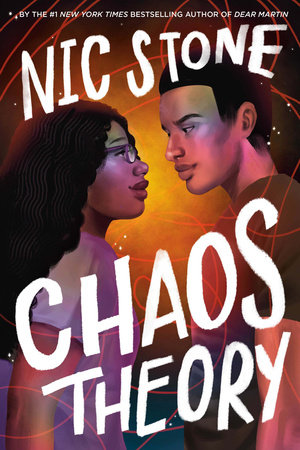 The #1 New York Times bestselling author of Dear Martin delivers a gripping romance about two teens: a certified genius living with a diagnosed mental illness and a politician's son who is running from his own addiction and grief. Don't miss this gut punch of a novel about mental illness, loss, and discovering you are worthy of love.

Scars exist to remind us of what we’ve survived.

DETACHED
Since Shelbi enrolled at Windward Academy as a senior and won’t be there very long, she hasn’t bothered making friends. What her classmates don’t know about her can’t be used to hurt her—you know, like it did at her last school.

WASTED
Andy Criddle is not okay. At all.
He’s had far too much to drink.
Again. Which is bad.
And things are about to get worse.

When Shelbi sees Andy at his lowest, she can relate. So she doesn’t resist reaching out. And there’s no doubt their connection has them both seeing stars . . . but the closer they get, the more the past threatens to pull their universes apart. 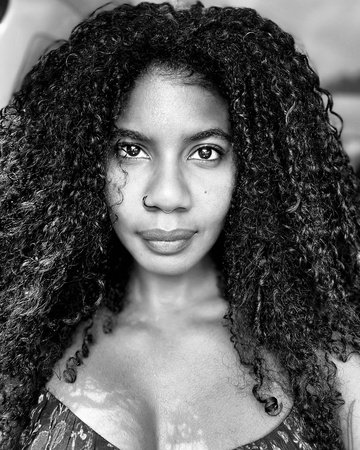 Nic Stone was born and raised in a suburb of Atlanta, GA. After graduating from Spelman College, she worked extensively in teen mentoring and lived in Israel for a few years before returning to the US to write full-time. You can find her on her website: nicstone.info.

Love Has the Power to Unmake and Remake the World 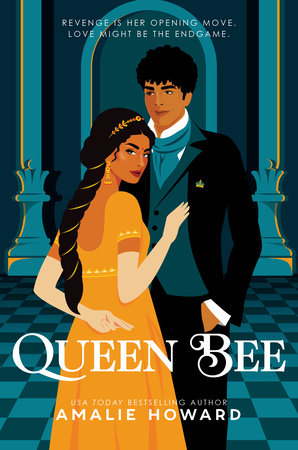 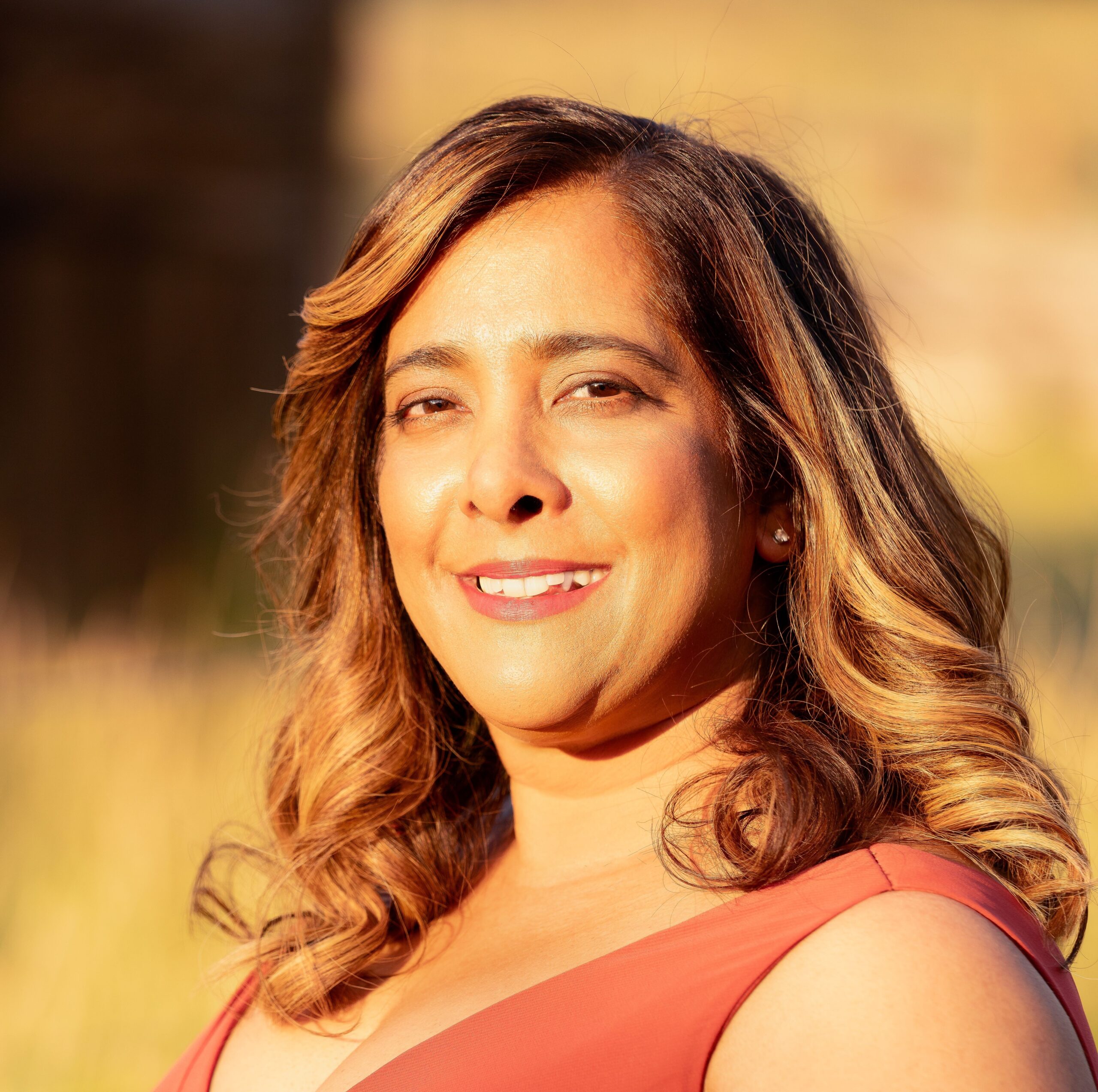 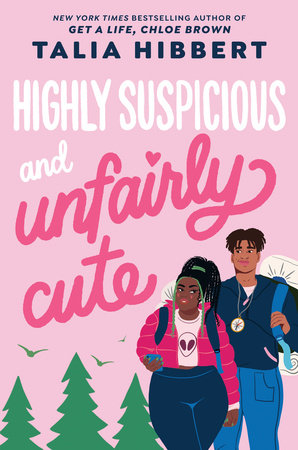 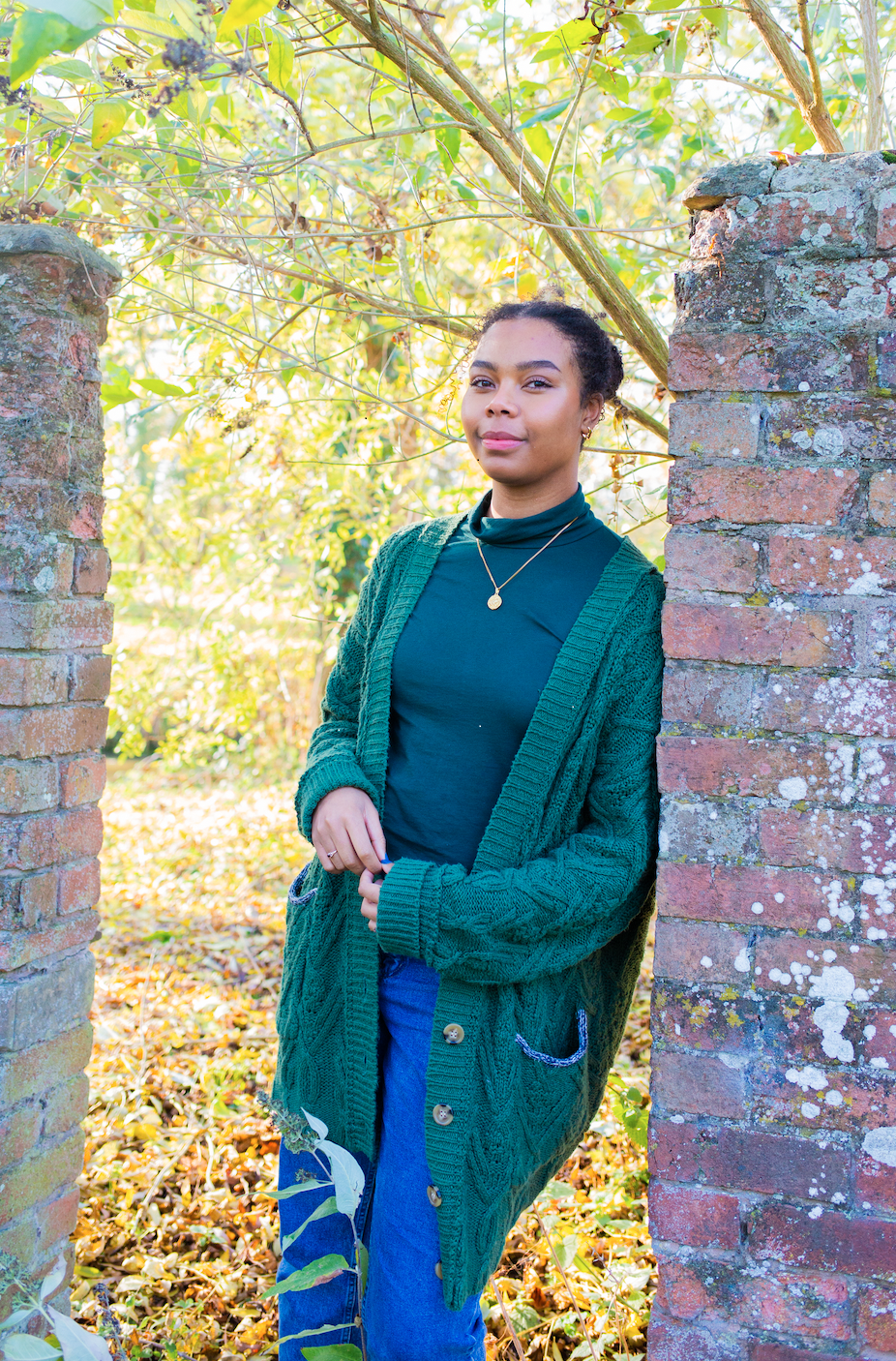 Talia Hibbert is a New York Times, USA Today, and Wall Street Journal bestselling author who lives in a bedroom full of books in the English Midlands. She writes witty, diverse romances, including Get a Life, Chloe Brown; The Princess Trap; and A Girl Like Her, because she believes that people of marginalized identities need honest and positive representation. Highly Suspicious and Unfairly Cute is herdebut novel for teens. Talia’s interests include beauty, junk food, and unnecessary sarcasm.