Read Rebelliously with these recommendations from our staff! 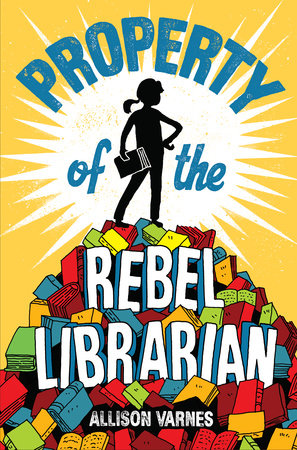 Property of the Rebel Librarian By Allison Varnes

Property of the Rebel Librarian celebrates the important of the job of a librarian, and approaches themes of censorship in a kid friendly way that inspires readers to take action and champion reading. – Emily DuVal, Library Marketing Manager 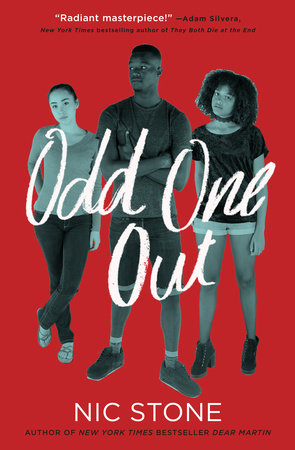 Odd One Out By Nic Stone

This story about friendship, love, and figuring it out is an essential read for teens exploring who they are and feeling unsure of their identity. This empowering story acknowledges that there are no easy answers and allows readers to have the space they need to question and grow. – Shaughnessy Miller, Library Marketing Coordinator

I love Dear Martin because of how raw and unfiltered it is. Author Nic Stone asks the reader to look at what is happening in Justyce’s life and how it is reflected in our society. It’s banned because it’s difficult, which is all the more reason to read it. – Kristin Schulz, Assistant Director, School Marketing

Jazz Jennings’ inspiring story elevates the LGBTQ+AI community, and her powerful message of self-love and care should be shared and lauded. – Erica Stone, School Marketing Coordinator 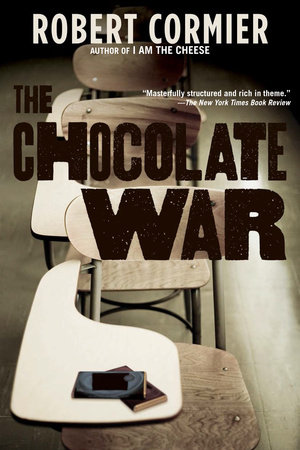 The Chocolate War By Robert Cormier

Exemplary reading for students looking to make a difference, The Chocolate War asks, “How can we resist?” Disparaged by some for its critical eye towards conformity and the corruption of elite cultural institutions, The Chocolate War champions those brave enough to challenge the establishment. – Natalie Capogrossi, Assistant Manager, School Marketing

New York Times bestselling author David Levithan tells the stories of several boys: the two boys of the title, in a based-on-true-events story, 32-hour marathon of kissing to set a new Guinness World Record, Peter & Neil, Ryan & Avery, and Cooper, who is all alone. The story is narrated by a Greek Chorus of the generation of gay men lost to AIDS. 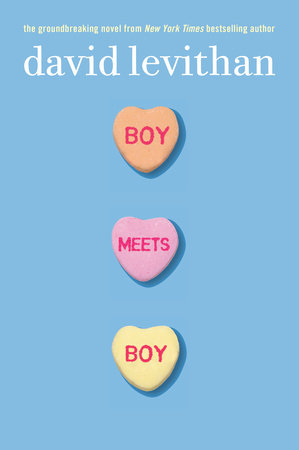 Considered groundbreaking upon its publication in 2003, Boy Meets Boy was  David Levithan’s debut novel about two teenage boys finding love remains as heartwarming as ever. The world was different when Boy Meets Boy first appeared and attitudes have changed, but this novel is just as relevant and enjoyable as it was then. David is now considered one of the most important voices in YA literature, having since authored Every Day, Nick & Norah’s Infinite Playlist with Rachel Cohn, and Will Grayson, Will Grayson with John Green, and fans of his more recent books will not be disappointed by his very first. 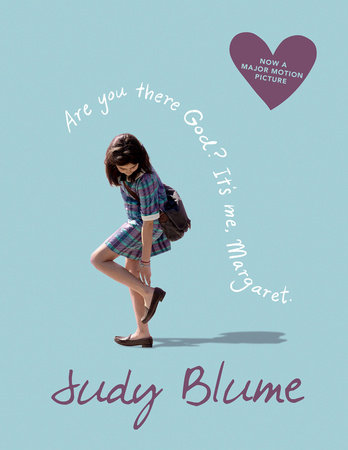 Are You There God? It's Me, Margaret By Judy Blume

The beloved coming-of-age novel from the author whose “name has long been synonymous with young adult fiction” (Los Angeles Times).

Margaret Simon, almost twelve, has just moved from New York City to the suburbs, and she’s anxious to fit in with her new friends. When she’s asked to join a secret club she jumps at the chance. But when the girls start talking about boys, bras, and getting their first periods, Margaret starts to wonder if she’s normal. There are some things about growing up that are hard for her to talk about, even with her friends. Lucky for Margaret, she’s got someone else to confide in . . . someone who always listens.

His Dark Materials by Philip Pullman

Philip Pullman takes readers to a world where humans have animal familiars and where parallel universes are within reach. A masterwork of storytelling and suspense, Philip Pullman’s award-winning  His Dark Materials series, which continues with The Subtle Knife and The Amber Spyglass. Has been captivating readers for decads. 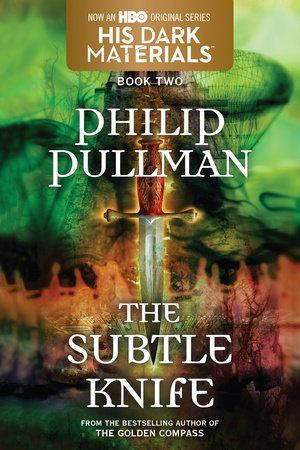 Remember when it was scary to go to school? With over 50 million books in print, Barbara Park’s New York Times bestselling chapter book series, Junie B. Jones, is a classroom favorite and has been keeping kids laughing—and reading—for over 20 years! In the 1st Junie B. Jones book, it’s Junie B.’s first day and she doesn’t know anything. She’s so scared of the school bus and the meanies on it that when it’s time to go home, she doesn’t. Perfect for new readers, Junie B. Jones is the perfect series to ignite a hunger for reading.