Explore New YA Thrillers Your Teens Will Love 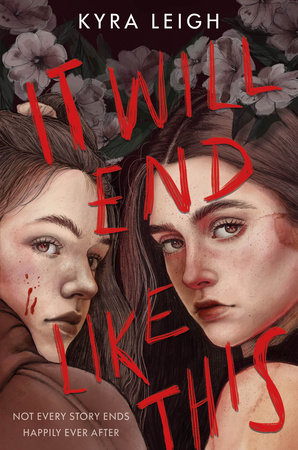 "If you think you know how this one will end, I promise, you don't." —Kara Thomas, author of That Weekend and The Cheerleaders

For fans of The Cheerleaders and Sadie comes a propulsive thriller that reminds us that in real life, endings are rarely as neat as happily ever after. A contemporary take on the Lizzie Borden story that explores how grief can cut deep.

Charlotte lost her mother six months ago, and still no one will tell her exactly what happened the day she mysteriously died. They say her heart stopped, but Charlotte knows deep down that there's more to the story.

The only person who gets it is Charlotte's sister, Maddi. Maddi agrees—people’s hearts don’t just stop. There are too many questions left unanswered for the girls to move on.

But their father is moving on. With their mother’s personal assistant. And both girls are sure of one thing: she's going to steal everything that's theirs for herself. She'll even get rid of them eventually.

Now, in order to get their lives back, Charlotte and Maddi have to decide what kind of story they live in. Do they remain the obedient girls their father insists they be, or do they follow their rage to the end? 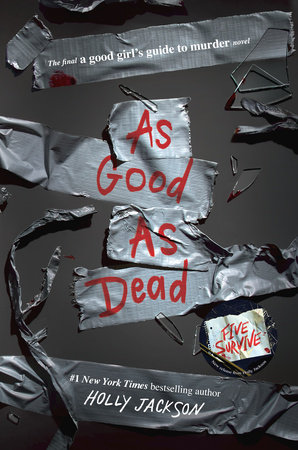 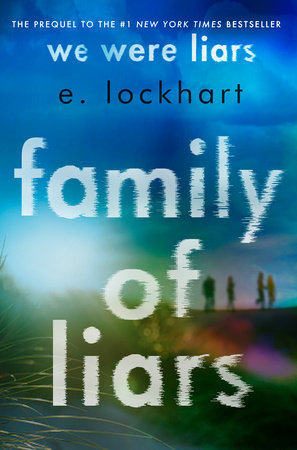 Family of Liars By E. Lockhart

#1 NEW YORK TIMES BESTSELLER • The addictive prequel to the TikTok phenomenon We Were Liars: the story of another summer, another generation—and the secrets that will haunt them for decades to come.

"I anticipated that at some point a shocking twist would come. And, wow, does it ever." —The New York Times

A windswept private island off the coast of Massachusetts.
A hungry ocean, churning with secrets and sorrow.
A fiery, addicted heiress. An irresistible, unpredictable boy.
A summer of unforgivable betrayal and terrible mistakes.

Welcome back to the Sinclair family.
They were always liars.