Back-to-school updates for these paperbacks perfect for classroom sets! 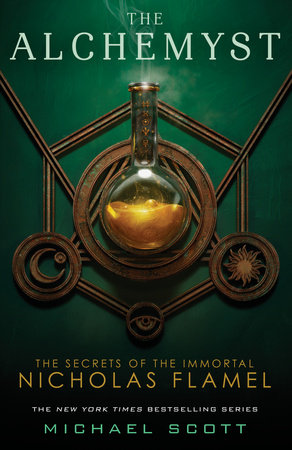 The Alchemyst By Michael Scott

Nicholas Flamel appeared in J.K. Rowling’s Harry Potter—but did you know he really lived? And his secrets aren't safe! Discover the truth in book one of the New York Times bestselling series the Secrets of the Immortal Nicholas Flamel.

Nicholas Flamel is the greatest Alchemyst to ever live. The records show that he died in 1418, but what if he's actually been making the elixir of life for centuries?
The secrets to eternal life are hidden within the book he protects—the Book of Abraham the Mage. It's the most powerful book that has ever existed, and in the wrong hands, it will destroy the world. And that's exactly what Dr. John Dee plans to do when he steals it.
There is one hope. If the prophecy is true, Sophie and Josh Newman have the power to save everyone. Now they just have to learn to use it.

“The Secrets of the Immortal Nicholas Flamel has everything you loved about Harry Potter, including magic, mystery, and a constant battle of good versus evil.”—Bustle

Read the whole series!
The Alchemyst
The Magician
The Sorceress
The Necromancer
The Warlock
The Enchantress 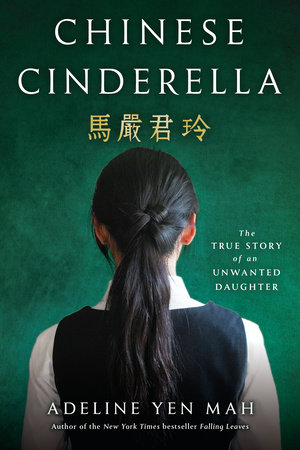 From the author of critically acclaimed and bestselling memoir Falling Leaves, this is a poignant and moving true account of her childhood, growing up as an unloved daughter in 1940s China.

A Chinese proverb says, "Falling leaves return to their roots." In her own courageous voice, Adeline Yen Mah returns to her roots to tell the story of her painful childhood and her ultimate triumph in the face of despair.

Adeline's affluent, powerful family considers her bad luck after her mother dies giving birth to her, and life does not get any easier when her father remarries. Adeline and her siblings are subjected to the disdain of her stepmother, while her stepbrother and stepsister are spoiled with gifts and attention. Although Adeline wins prizes at school, they are not enough to compensate for what she really yearns for -- the love and understanding of her family. Like the classic Cinderella story, this powerful memoir is a moving story of resilience and hope.

Includes an Author's Note, a 6-page photo insert, a historical note, and the Chinese text of the original Chinese Cinderella.

A PW BEST BOOK OF THE YEAR

“One of the most inspiring books I have ever read.” –The Guardian 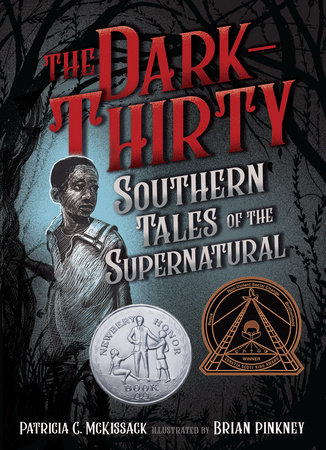 The Dark-Thirty By Patricia C McKissack; illustrated by Brian Pinkney

With an extraordinary gift for suspense, McKissack brings us ten original, spine-tingling tales inspired by African American history and the mystery of that eerie half hour before nightfall—the dark-thirty.