A few years ago, both our neighbors in our New York City apartment building had baby girls. Annalise on the right; Devin on the left. I would go to events and festivals to promote my books for upper-elementary and middle-grade readers, and come home with a stack of autographed picture books to give to my newest, tiniest neighbors. Since both girls had pretty unusual names, I started thinking that I might have to be the one to, someday, write a picture book with their names in it.

And that was the seed that grew into No More Naps! featuring Annalise Devin McFleece (neither of our neighbors are the McFleeces, but I couldn’t resist the rhyme). Imagine my delight when Random House married the brilliant (and fun) Leo Espinosa’s pictures to my text. I’ve read this book at least ten dozen
times, and I am always finding something new in his clever illustrations. For instance, if you look closely, you will find a self-portrait of our
artist, Leo, on two of the pages. And, if you look even closer, you might find an illustration of me. Hint: I did write a book called Escape from Mr. Lemoncello’s LIBRARY!

Thank you so much for looking at our new book. I hope it makes you, and someone you love, very sleepy. 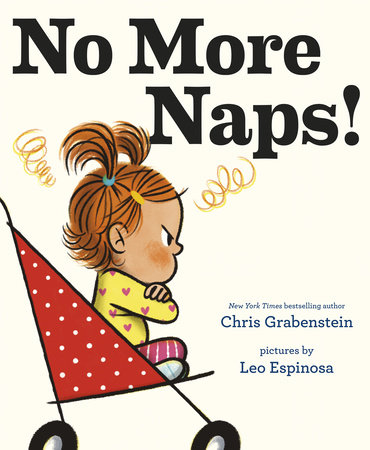 No More Naps! By Chris Grabenstein; illustrated by Leo Espinosa

Imagine if you could steal your toddler's nap? This picture book debut from a #1 New York Times bestselling author turns the universal dilemma of getting kids to sleep upside down!

It's time for a nap but, just like stubborn toddlers everywhere, Annalise Devin McFleece won't have anything to do with bedtime. Dad tries to encourage sleepiness by pushing her around the park in her stroller. Along the way, they pass a man sitting on a bench, dog walkers walking dogs, a boy on a skateboard, kids playing ball, a girl practicing her juggling, and others. Each of them thinks that taking a nap is a great idea and if Annalise Devin McFleece doesn't want hers, they'll happy take it. And one by one, everyone falls asleep...except Annalise Devin McFleece. But when she's finally ready for her nap, all the naps are taken! Is there anyone who has an extra nap to spare?

With every turn of the page, the busy city scene becomes more and more quiet...except for Annalise Devin McFleece.

Will she ever take a nap? 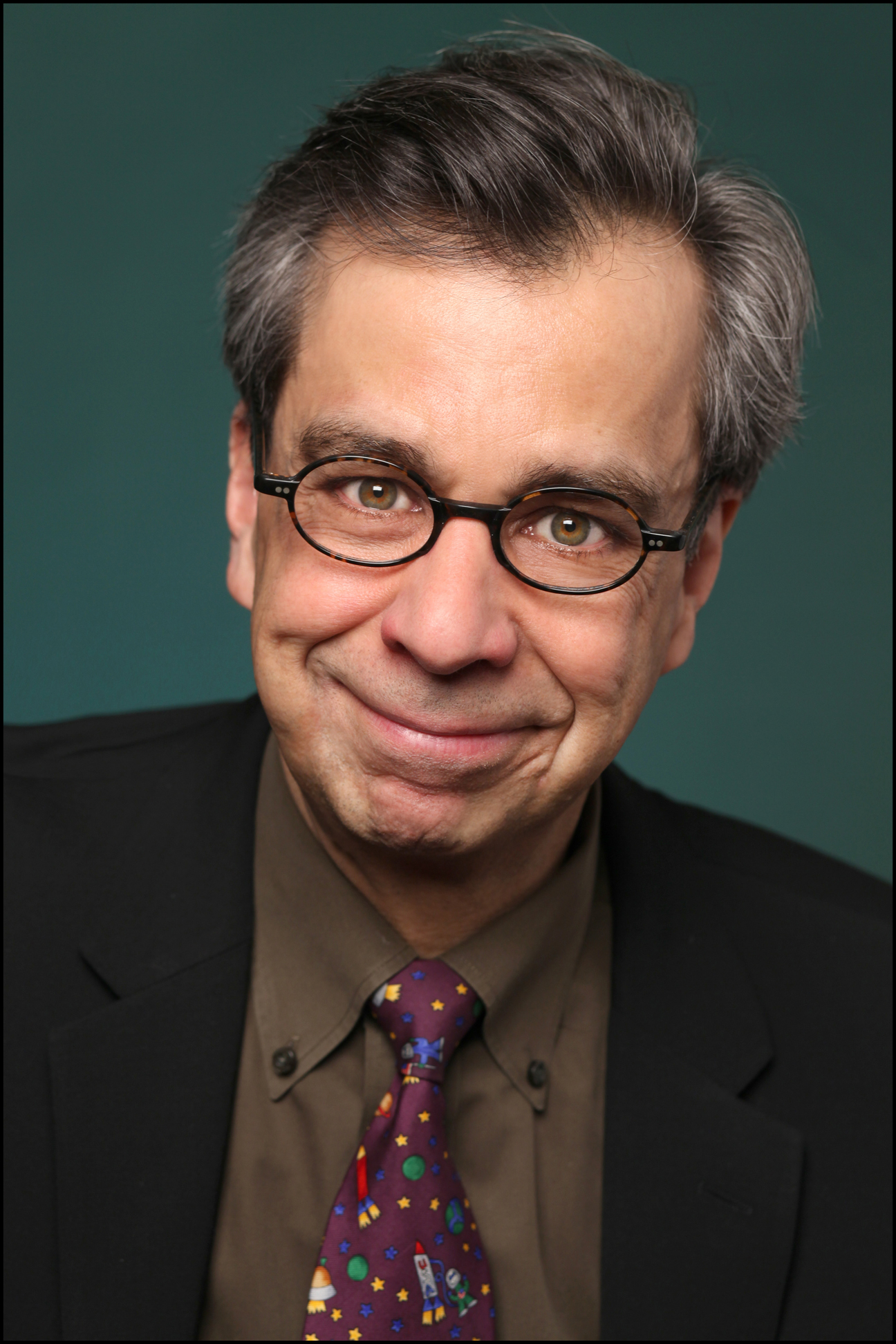 When I talk to kids about my new book THE ISLAND OF DR. LIBRIS, I torture them with a tale of electronics deprivation.
"My main character, Billy Gillfoyle," I say, "is spending the summer in a cabin on a lake.  There is no cable, no TV, no DVR, no X-Box, no PlayStation 3.  There isn't even an old-fashioned VCR."
By this point, the kids' gasps become audible.
"On his first day at the cabin," I continue, "Billy drops his iPhone and it shatters.  The nearest Apple store is several hundred miles away."
Jaws drop.  The kids are practically weeping – just like my hero, Billy Gillfoyle.  He mopes around the cabin after the demise of his iPhone and ends up in this scene with his mother:

"Billy, what do you think kids did back before video games or TV or even electricity?"
"I don't know.  Cried a lot?"  He plopped down dramatically on the couch.
"No, Billy. They read books.  They made up stories and games.  They took nothing and turned it into something."

And that's what happens to Billy in this book:  He learns to start using and trusting his own imagination.
Characters from books that he reads in Dr. Libris' study start coming to life out on the island in the middle of the lake.   In no time, Hercules, the monster Antaeus, Robin Hood, Maid Marian, The Three Musketeers, D'Artagnan, Pollyanna, and Tom Sawyer are all bumping into each other's stories.  It's up to Billy, with the help of his new friend Walter, and a bookcase filled with classic literature, to "imagine" a scenario that will bring all the conflicts to a tidy resolution.
Yep.  In THE ISLAND OF DR. LIBRIS, Billy Gillfoyle is learning how to become a writer.  He puts his characters into situations and conflicts that will, ultimately, take him to the happy ending he, and everybody else, is looking for.
When all seems lost, he is on the island with his new friends Robin Hood, Maid Marian, and Hercules, despairing that he's not heroic enough to rescue his asthmatic friend Walter from the clutches of the evil Space Lizard (yes, hideous creatures from video games and fairy tales eventually come to life on the island, too.)

"Ho, lads and lassie!" said Robin Hood.  "All is not lost!  Look you, Sir William – I remember a time when Sir Guy of Gisbourne held me captive in his tower.  Did my band of merry followers let a moat or castle walls stand in their way?"
"Nay!" said Marian.  "Little John and I didst lead the charge.  Oh, how the arrows did fly that day!"
"I'm not Little John," Billy said quietly.  "Or you, Maid Marian.  I'm not a hero."  He looked down at Walter's inhaler.  "I'm just a kid who can't even save his own family."
"Nonsense," said Maid Marian. "Each of us can choose who or what we shall be.  We write our own stories, Sir William.  We write them each and every day."
"And," added Hercules, "if you write it boldly enough, others will write about you, too."

In my book ESCAPE FROM MR. LEMONCELLO'S LIBRARY, I wanted to make young readers excited about reading and doing research.  I tried to turn a trip to the library into an incredibly fun scavenger hunt, filled with puzzles and surprises.  (In my perpetually twelve-years-old mind, that's what doing research actually is.)
With THE ISLAND OF DR. LIBRIS, I am hoping to excite young readers about the power and awesomeness of their own imaginations. I want them to take nothing and turn it into something.  To take two old ideas, toss them together, and create something new.
And, when they write their own stories, maybe some of them will decide they want to become authors, writing stories for the rest of us, too!