What would you give to not be ordinary?

In The Season of Styx Malone, ten-year-old Caleb Franklin would give anything to be something other than ordinary. Except he doesn’t have anything to give. That’s how ordinary he feels.

It doesn’t help matters that Caleb’s dad tells him he’s “extra-ordinary,” which Caleb assumes means “so unbelievably plain and normal.” Caleb lashes out in desperation to prove he’s special, and in so doing he encounters Styx Malone, his dynamic sixteen-year-old neighbor. In trying to emulate Styx’s wild ways, Caleb believes he’s found the path to being Not Ordinary.

As a teacher, I run into similar complaints from students about their writing. “I’m ordinary.” “I don’t have anything to say.” “I’m not very interesting.” “No one cares what I think.”

Says who? Clueless adults? Posturing peers? The discouraging voices of self-doubt inside? A society that actively devalues child and teen voices? All of the above?

The task of building self-esteem in students seems like it should be separate from the task of getting them to complete their assignments, but when it comes to writing assignments in particular, the two are often intertwined.

We teach writing because it is a valuable social skill—for communication, for critical thinking—and one that is necessary for survival in school and life. But writing can also be an invaluable resource for self-expression, growth, creativity, and healthy emotional processing that has little to do with society and everything to do with how we feel in our own minds. Who else teaches our students how important it is to tend to their souls? Who do they become when they are convinced their voices don’t matter? What destructive choices does the desperation of being unheard lead them to make?

Most importantly, how do we give them entry points to start writing if they are already convinced they have nothing to say? Here are four tips (two strategies and two prompts!) for inspiring reluctant writers to find their voice.

These are two fiction writing prompts that emphasize creativity born from observation, as opposed to from the vacuum of a student’s mind. You can do them as a group and/or individually. You can do them as many times as you like! Everyone can observe an object (visually-impaired students can do it by feel) and make these leaps to storytelling, step by step. Starting simply, with character building, can offer a chance for students who are new to writing to see themselves as creative and clever. A finished story may feel special and thus seem challenging to write, but the building blocks of story are actually pretty ordinary!

As teachers, we can be instrumental in nudging students to discover their unique voices, and to begin to see value in their words on the page, and by extension, value in the thoughts and experiences that fuel them. We can challenge them to be bigger and better and push against the boundaries, just like Styx Malone does for Caleb. We can see their faces light up like Caleb’s does when he learns what “extra-ordinary” really means, and that something very special has been right there within him all along. 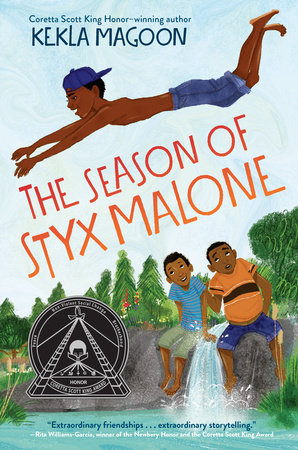 The Season of Styx Malone By Kekla Magoon

Caleb Franklin and his big brother Bobby Gene have the whole summer for adventures in the woods behind their house in Sutton, Indiana. Caleb dreams of venturing beyond their ordinary small town, but his dad likes the family to stay close to home.

Then Caleb and Bobby Gene meet new neighbor Styx Malone. Styx is sixteen and oozes cool. He’s been lots of different places. Styx promises Caleb and Bobby Gene that together, they can pull off the Great Escalator Trade–exchanging one small thing for something better until they achieve their wildest dream. But as the trades get bigger, the brothers soon find themselves in over their heads. It becomes clear that Styx has secrets–secrets so big they could ruin everything–and Caleb fears their whole plan might fall apart. 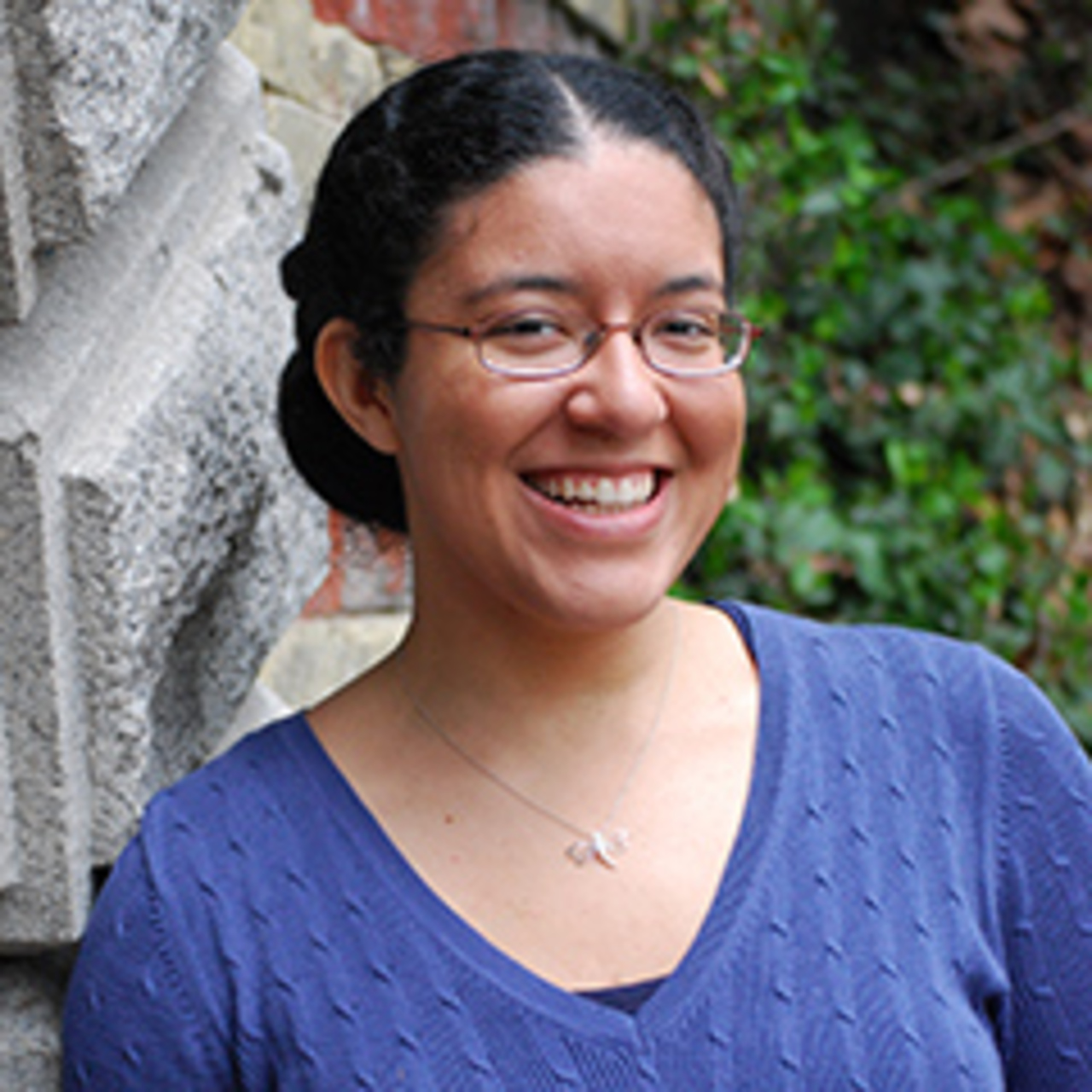 Kekla Magoon is the author of many novels and nonfiction books for young readers, including The Season of Styx Malone, How It Went Down, The Rock and the River, and the Robyn Hoodlum Adventure series. She has received the Margaret A. Edwards Award, the Boston Globe–Horn Book Award, the Coretta Scott King–John Steptoe Award for New Talent, four Coretta Scott King Honor Awards, the Walter Award Honor, an NAACP Image Award, and inclusion on the National Book Award Longlist.

Kekla conducts school and library visits nationwide and serves on the Writers Council for the National Writing Project. She holds a BA from Northwestern University and an MFA in writing from Vermont College of Fine Arts, where she now serves on faculty.