2021 ALA Award Winners and Honorees

When You Trap a Tiger By Tae Keller

Some stories refuse to stay bottled up…

When Lily and her family move in with her sick grandmother, a magical tiger straight out of her halmoni’s Korean folktales arrives, prompting Lily to unravel a secret family history. Long, long ago, Halmoni stole something from the tigers. Now they want it back. And when one of the tigers approaches Lily with a deal–return what her grandmother stole in exchange for Halmoni’s health–Lily is tempted to agree. But deals with tigers are never what they seem! With the help of her sister and her new friend Ricky, Lily must find her voice…and the courage to face a tiger.

Tae Keller, the award-winning author of The Science of Breakable Things, shares a sparkling tale about the power of stories and the magic of family. Think Walk Two Moons meets Where the Mountain Meets the Moon! 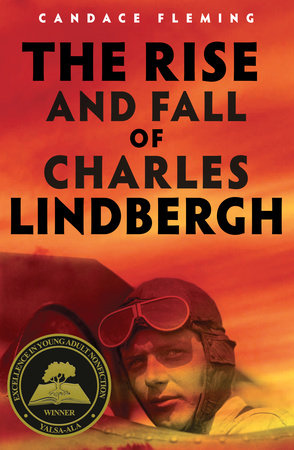 The Rise and Fall of Charles Lindbergh By Candace Fleming

First human to cross the Atlantic via airplane; one of the first American media sensations; Nazi sympathizer and anti-Semite; loner whose baby was kidnapped and murdered; champion of Eugenics, the science of improving a human population by controlled breeding; tireless environmentalist. Charles Lindbergh was all of the above and more. Here is a rich, multi-faceted, utterly spellbinding biography about an American hero who was also a deeply flawed man. In this time where values Lindbergh held, like white Nationalism and America First, are once again on the rise, The Rise and Fall of Charles Lindbergh is essential reading for teens and history fanatics alike.

How We Got to the Moon By John Rocco

Everyone knows of Neil Armstrong’s famous first steps on the moon. But what did it really take to get us there?

The Moon landing is one of the most ambitious, thrilling, and dangerous ventures in human history. This exquisitely researched and illustrated book tells the stories of the 400,000 unsung heroes–the engineers, mathematicians, seamstresses, welders, and factory workers–and their innovations and life-changing technological leaps forward that allowed NASA to achieve this unparalleled accomplishment.

From the shocking launch of the Russian satellite Sputnik to the triumphant splashdown of Apollo 11, Caldecott Honor winner John Rocco answers every possible question about this world-altering mission. Each challenging step in the space race is revealed, examined, and displayed through stunning diagrams, experiments, moments of crisis, and unforgettable human stories.

Explorers of all ages will want to pore over every page in this comprehensive chronicle detailing the grandest human adventure of all time! 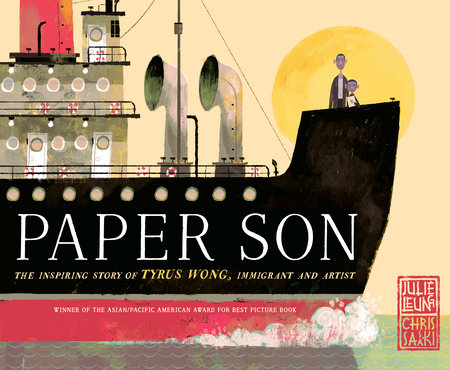 Before he became an artist named Tyrus Wong, he was a boy named Wong Geng Yeo. He traveled across a vast ocean from China to America with only a suitcase and a few papers. Not papers for drawing–which he loved to do–but immigration papers to start a new life. Once in America, Tyrus seized every opportunity to make art, eventually enrolling at an art institute in Los Angeles. Working as a janitor at night, his mop twirled like a paintbrush in his hands. Eventually, he was given the opportunity of a lifetime–and using sparse brushstrokes and soft watercolors, Tyrus created the iconic backgrounds of Bambi.

Julie Leung and Chris Sasaki perfectly capture the beautiful life and work of a painter who came to this country with dreams and talent–and who changed the world of animation forever.

Seventh grade is not going well for Will Levine. Kids at school bully him because of his funny-looking chin. And for his bar mitzvah community service project, he’s forced to go to the hospital to visit RJ, an older boy struggling with an incurable disease.

At first, the boys don’t get along, but then RJ shares his bucket list with Will. Among the things he wants to do: ride a roller coaster; go to a school dance; swim in the ocean. To Will, happiness is hanging out in his room, alone, preferably with the turtles he collects. But as RJ’s disease worsens, Will realizes he needs to tackle the bucket list on his new friend’s behalf before it’s too late. It seems like an impossible mission, way outside Will’s comfort zone. But as he completes each task with RJ’s guidance, Will learns that life is too short to live in a shell. 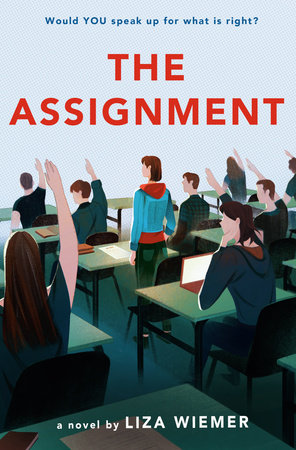 The Assignment By Liza Wiemer

Would you defend the indefensible?

That’s what seniors Logan March and Cade Crawford are asked to do when a favorite teacher instructs a group of students to argue for the Final Solution–the Nazi plan for the genocide of the Jewish people.

Logan and Cade decide they must take a stand, and soon their actions draw the attention of the student body, the administration, and the community at large. But not everyone feels as Logan and Cade do–after all, isn’t a school debate just a school debate? It’s not long before the situation explodes, and acrimony and anger result.

Based on true events, The Assignment asks: What does it take for tolerance, justice, and love to prevail? 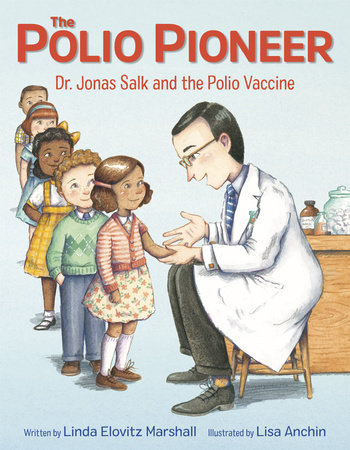 Dr. Jonas Salk is one of the most celebrated doctors and medical researchers of the 20th century. The child of immigrants who never learned to speak English, Jonas was struck by the devastation he saw when the soldiers returned from battle after WWII. Determined to help, he worked to become a doctor and eventually joined the team that created the influenza vaccine. But Jonas wanted to do more. As polio ravaged the United States–even the president was not immune!–Jonas decided to lead the fight against this terrible disease. In 1952, Dr. Jonas Salk invented the polio vaccine, which nearly eliminated polio from this country. For the rest of his life, Dr. Salk continued to do groundbreaking medical research at the Salk Institute, leaving behind a legacy that continues to make the world a better place every day. 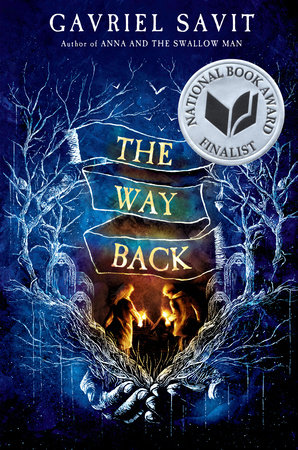 The Way Back By Gavriel Savit

For the Jews of Eastern Europe, demons are everywhere: dancing on the rooftops in the darkness of midnight, congregating in the trees, harrowing the dead, even reaching out to try and steal away the living.

But the demons have a land of their own: a Far Country peopled with the souls of the transient dead, governed by demonic dukes, barons, and earls. When the Angel of Death comes strolling through the little shtetl of Tupik one night, two young people will be sent spinning off on a journey through the Far Country. There they will make pacts with ancient demons, declare war on Death himself, and maybe– just maybe–find a way to make it back alive.

Drawing inspiration from the Jewish folk tradition, The Way Back is a dark adventure sure to captivate readers of Neil Gaiman’s The Graveyard Book and Philip Pullman’s The Book of Dust.