Create a growth mindset amongst young readers with these inspiring books!
Discover books!

Foster empathy and engage students to think critically about the stories they read!
Learn more!

As Hispanic Heritage Month continues, read and share about the culture and experience!
Discover books!

Books to incorporate into your classroom routine for a moment of mindfulness!
Discover books!

Haunting reads for your young readers this Halloween!
Discover books!

ICYMI: Keep our new YA paperback imprint on your radar!
Discover books! 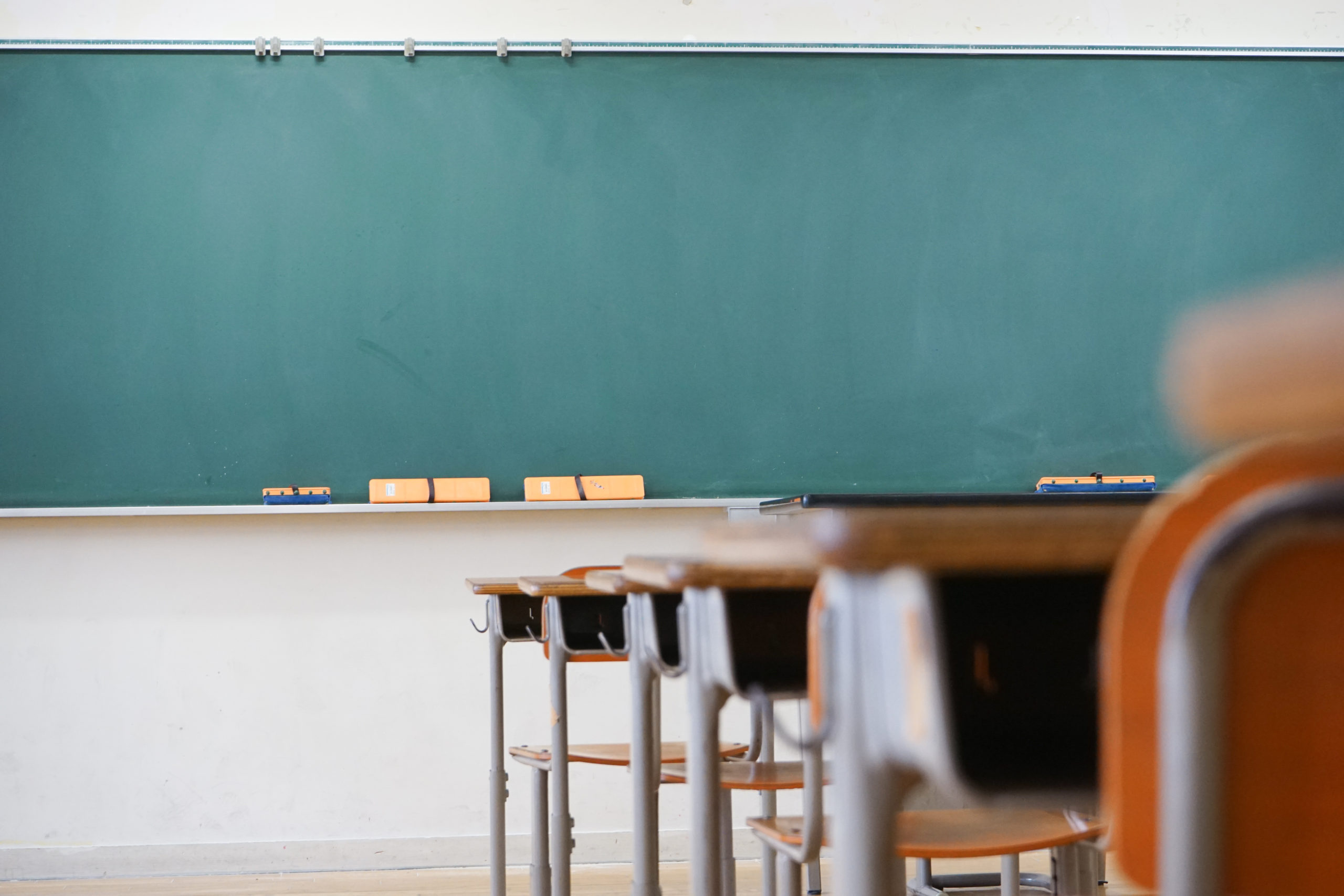 Meet the author of WHEN LIFE GIVES YOU MANGOS! 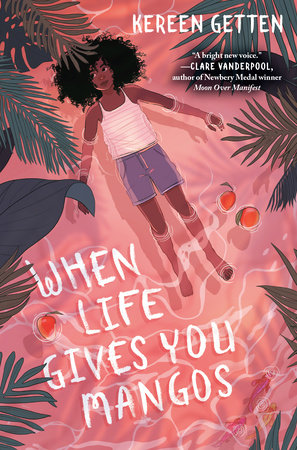 It all begins with an immigrant named Oscar who arrives at Ellis Island to live his dream and open a barbershop. Then Oscar moves on and his barbershop becomes Nettie and Yetti’s clothing store . . . then Moises’s Bodega Suprema . . . and many other types of stores as the twentieth century unfolds before our eyes. Download this poster that includes projects for before, during, and after reading Oscar’s American Dream. 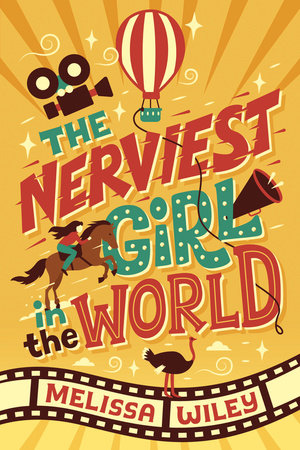 The Nerviest Girl in the World By Melissa Wiley

Pearl lives on a ranch where her chores include collecting eggs and feeding ornery ostriches. She has three older brothers, who don’t coddle her at all. And she knows a thing or two about horses, too.

One day, Pearl’s brothers get cushy jobs doing stunts for this new form of entertainment called “moving pictures.” They’re the Daredevil Donnelly Brothers, a Death-Defying Cowboy Trio. Before she knows it, Pearl has stumbled into being a stunt girl herself—and dreams of becoming a star. The only problem is, her mother has no idea what she’s up to. And let’s just say she wouldn’t be too happy to find out that Pearl’s been jumping out of burning buildings in her spare time.

Filled with action, humor, and heart—not to mention those pesky ostriches—The Nerviest Girl in the World introduces a spunky heroine whose adventures will have kids on the edge of their seats and whose sense of humor will have them laughing until the very last line. 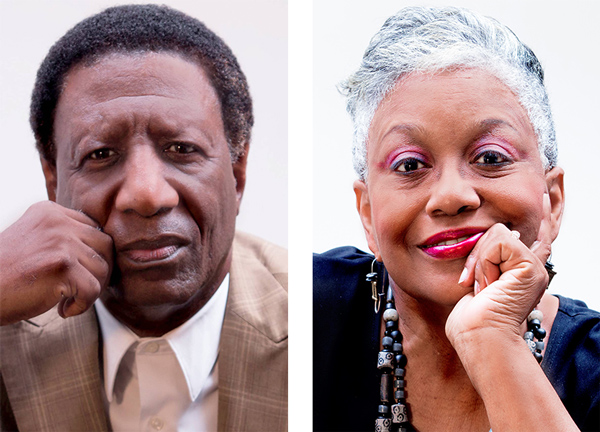 Cheryl and Wade are authors and the publishers of  Just Us Books, Inc., an independent publisher of black-interest books for children and young adults. Together, they have published numerous books, including We Rise, We Resist, We Raise Our Voices and The Talk. They live in East Orange, New Jersey.